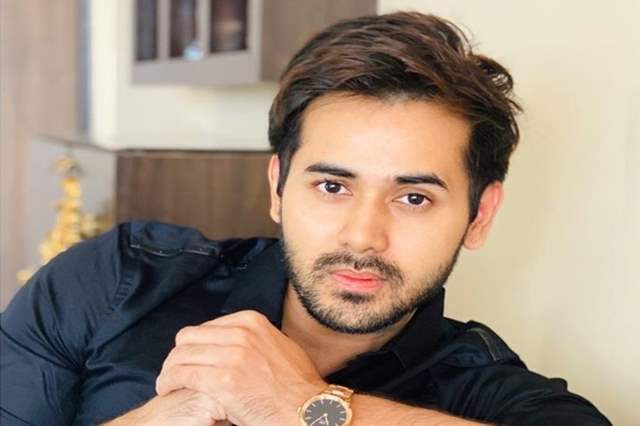 Now, the fans with their fingers crossed are waiting for Randeep and Ashi to feature in the second season but Randeep has blatantly denied on being a part of Season 2. 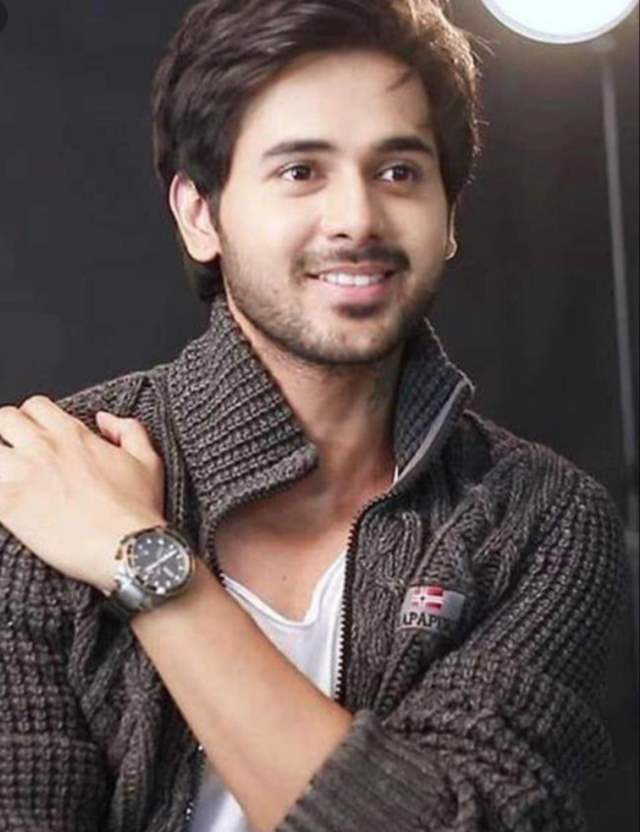 Speaking of him, we have some ‘hot relationship’ rumour doing the rounds recently.

A leading entertainment portal, today, reported that Randeep Rai may have found love in Pyaar Ka Punchnama fame actress Ishita Raj Sharma. India Forums contacted Randeep to know more about the same and he said, “ I am not dating anyone, just because I hang out with people and post pictures it doesn’t mean I am dating that person. As of now, I am focusing on my career for which came to Mumbai. If I am dating someone why will I hide that. I will officially announce if i am in a relationship.”

Looks like Randeep’s fans have another thing to look forward too now.