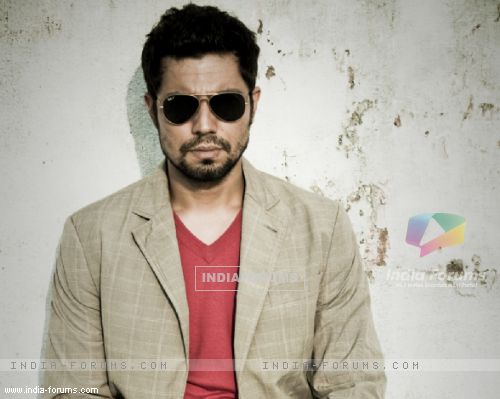 Randeep Hooda will star in a social thriller named 'Yeh Laal Rang' directed by Syed Ahman Afzal. The film is about an unfathomed subject, blood theft and blood mafias, in a small village of Haryana. The movie is produced by Krian Media and set to go on floors this July. The Youngistaan fame director Syed Ahman Afzal said that Randeep loved the story when he heard it!

Raj Malik, SVP-Film Production and Distribution, Krian Media, praised Randeep by saying that he is one of the finest actors, always creates an impression on viewers and is a complete actor. He added that he is thrilled to work with Randeep, who has such a high calibre!

The subject of the movie seems intense just like the actor playing the role!

We can expect a good film coming our way!