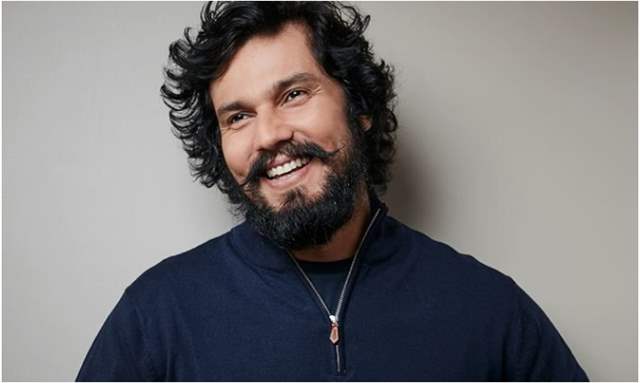 Randeep Hooda recently underwent leg surgery after complaining of pain. The actor was admitted to Mumbai’s Breach Candy Hospital - where the surgery took place on August 25, 2020. He is currently recovering and has also resumed work as he shared a picture while dubbing for Radhe, in which he will play the main antagonist.

During a recent interview with Mumbai Mirror, Randeep spoke about his surgery and gave an health update for his fans. The current coronavirus situation offered the actor an ample of time for resting, amid lockdown. He got the surgery out of the way and is on his way to a complete recovery.

Talking about his health post the serious leg surgery, Randeep said, "The leg is carrying my weight now; I should be able to run and ride in another week." The actor is hoping that action scenes won't require him to down painkillers anymore.

"I hope it doesn't take away some of my gravitas. The metal has been carrying me around since 'Once Upon A Time In Mumbaai' after all," he quips.

The Extraction actor also spoke about his films and mentioned that he has discovered his limitations by acting in two action films back-to-back. "It's exciting to find out that even after 20 years in movies, there's something new to try. I aim to make my action scenes real as opposed to just flying kicks and punches," he added, gushing over his collaboration with Chris Hemsworth.

"It felt like I was at the Olympics, against an Australian in an American arena. Though I only got a silver medal, it was a good show," quipped Randeep Hooda.