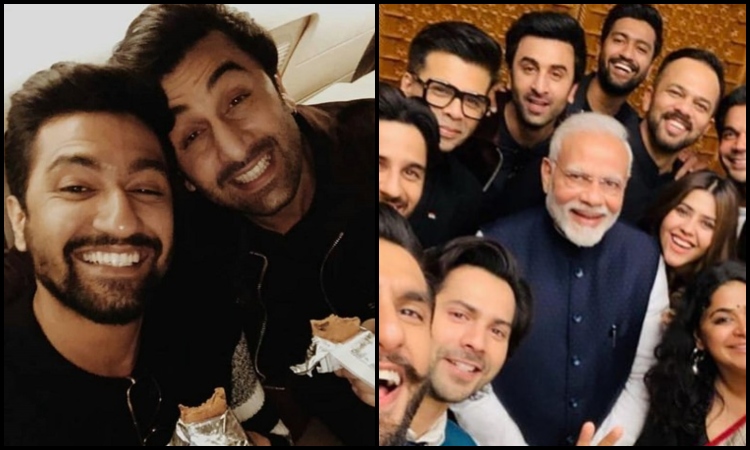 A picture of Sanju actors Ranbir Kapoor and Vicky Kaushal has been getting viral over social media and fans sure can't get enough of it. As the fans are calling it rightly, it is "Sanju and Kamli's bromance." 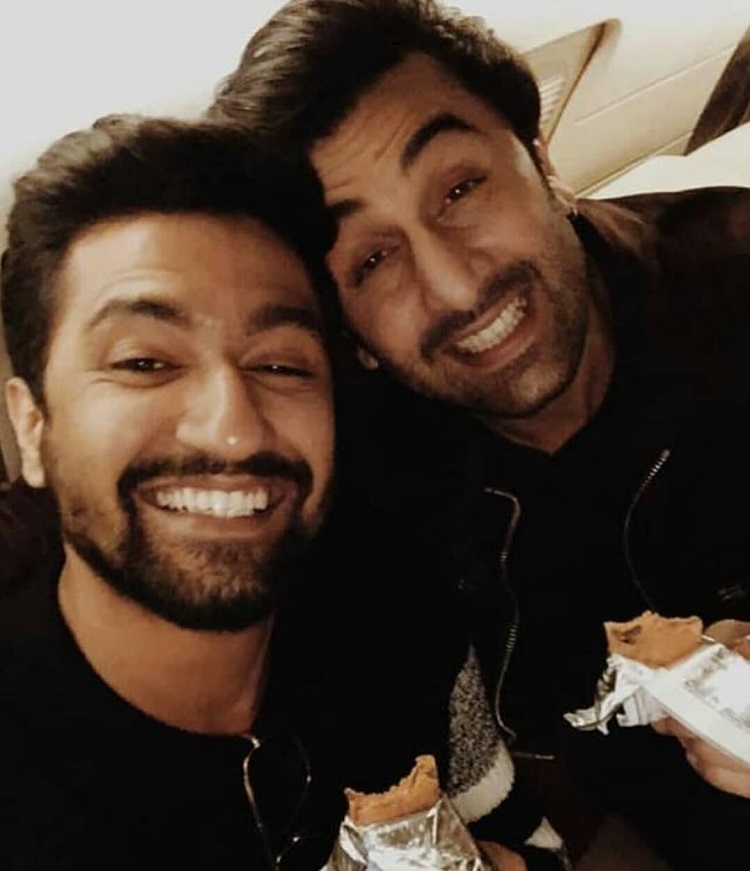 Vicky recently shared a video on Instagram where he could be seen along with Ayushmann, Varun, Alia, Ranveer and Ranbir and all of them can be seen cheering up for his movie Uri: The Surgical Strike. Vicky has also worked with Ranbir Kapoor in the Sanjay Dutt biopic Sanju and in the film, he played the role of Sanjay's childhood friend Kamlesh.

On the work front, Ranbir Kapoor has been shooting and prepping up for his upcoming movie Brahmastra which also stars Alia Bhatt.

shanaya21 1 years ago Nice film. What an acting by both of them. They're the reason why the film became the highest grosser bollywood film of 2019. Know how much it made on the box-office page of bollywoodhungama.com

Entire Team of Shakuntala Devi had put in a lot of Effort to ...
2 hours ago
View More
TOP