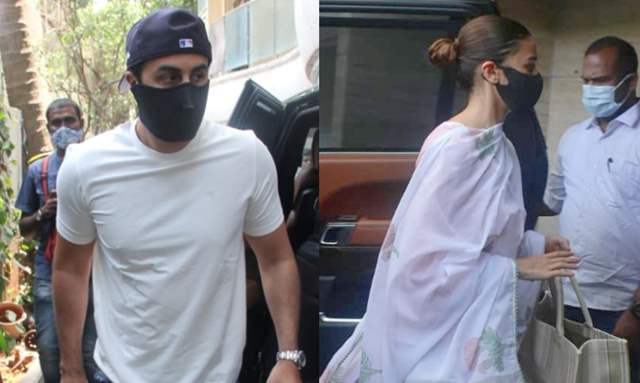 Rishi Kapoor’s sad demise left the entire nation shocked, as the beloved actor passed away on April 30, 2020. Today, on Rishi Kapoor's first death anniversary, the Kapoor family has hosted a puja for the same. However, amid the second wave of the novel coronavirus and Randhir Kapoor’s diagnosis, the puja will be attended by only a few family members.

Just a few minutes ago, Ranbir Kapoor and Alia Bhatt were spotted arriving at Neetu Kapoor’s residence to join her on Rishi Kapoor's first death anniversary and the puja hosted for the same. The Brahmastra stars arrived and kept their distance from the paparazzi amid the Covid-19 spike. 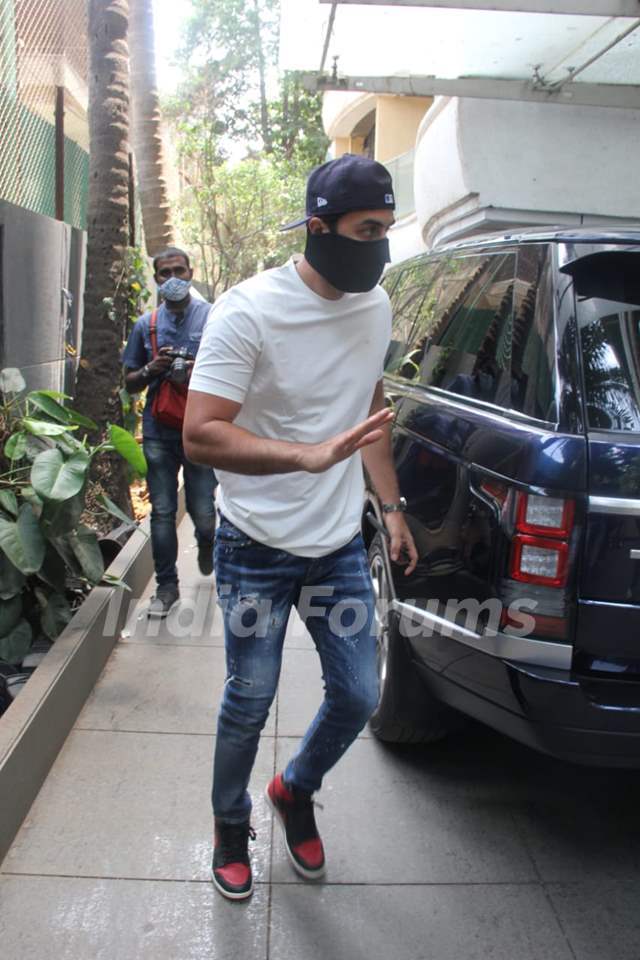 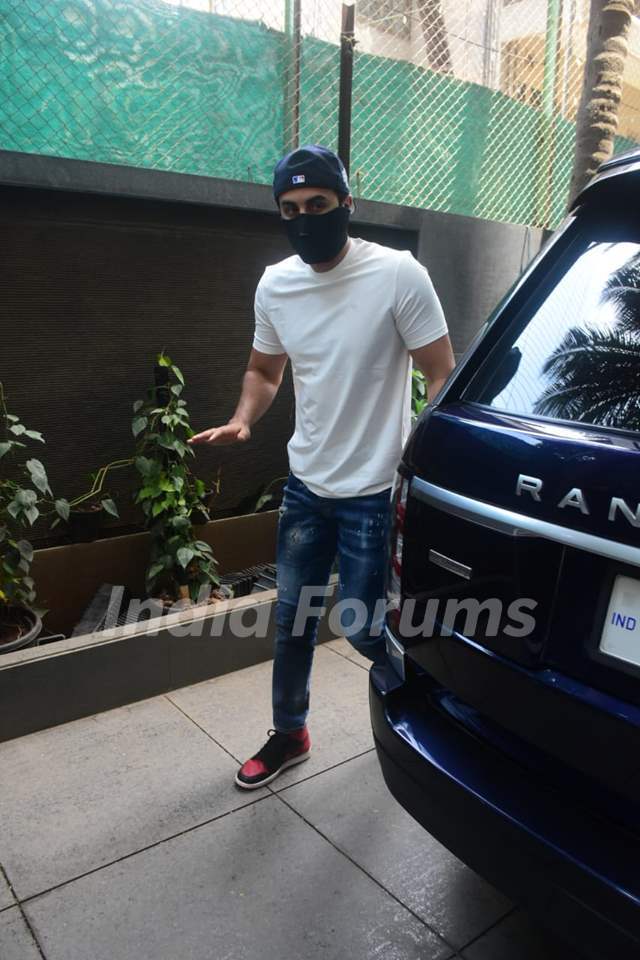 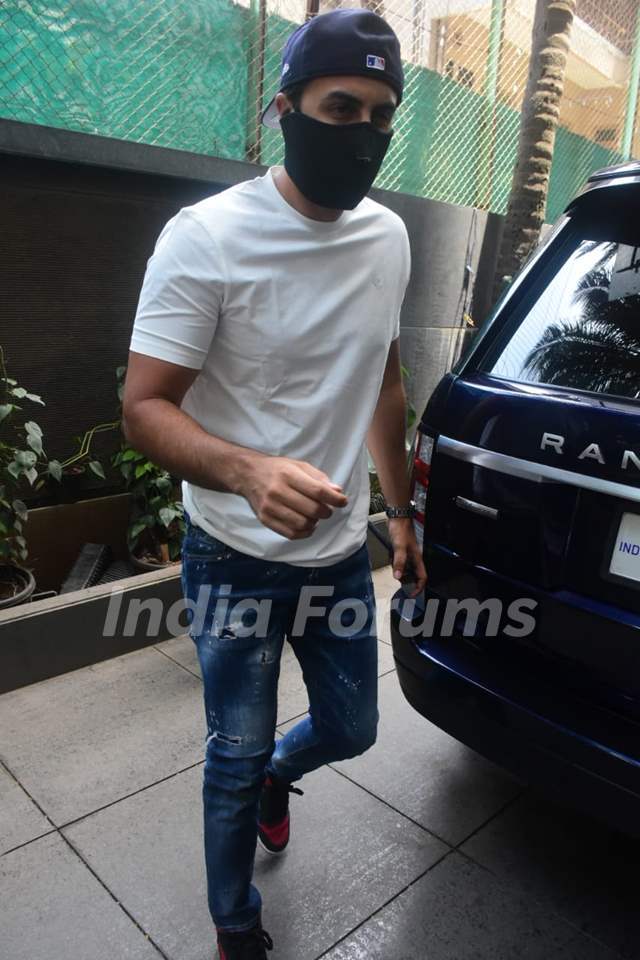 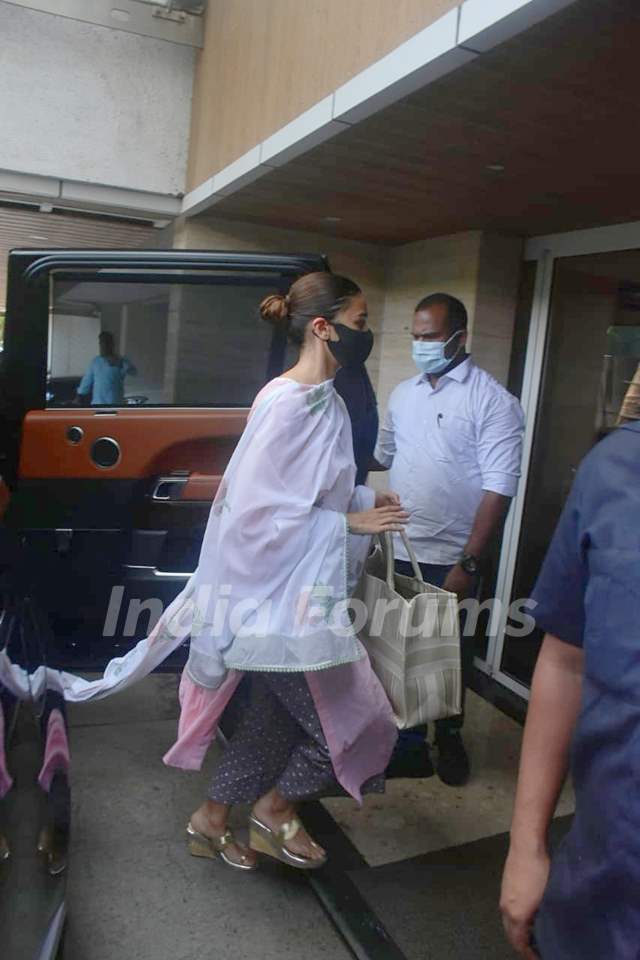 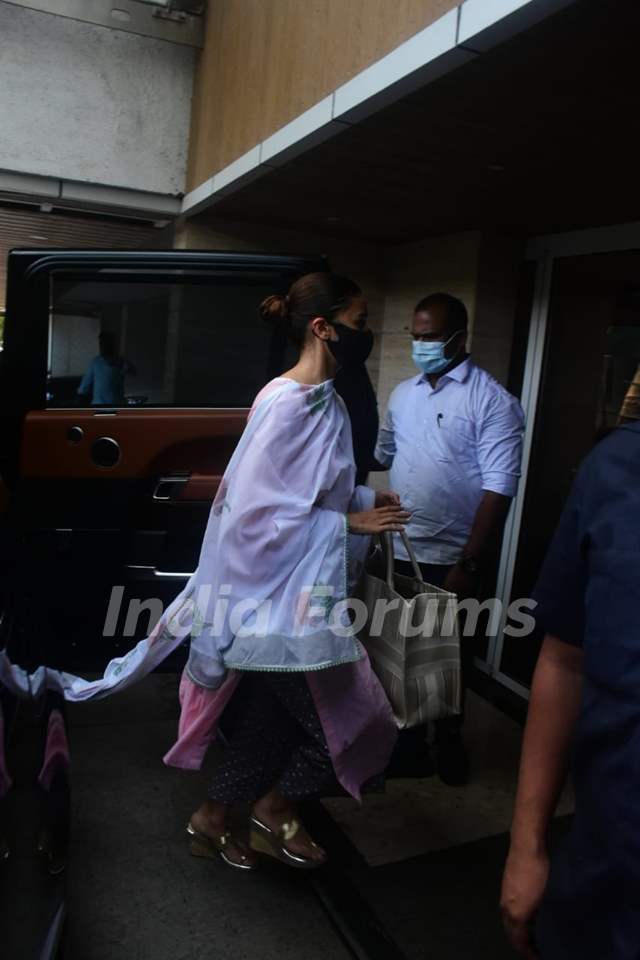 Earlier today, Neetu Kapoor took to Instagram and shared a black and white throwback picture. In the picture, she can be seen dressed in a saree and jewellery as Rishi is probably telling her something.

Also Read: Neetu Kapoor pens a touching note on hubby Rishi Kapoor’s death anniversary: “Life will never be the same without him”

On the other hand, late Rishi Kapoor’s daughter Riddhima Kapoor Sahni also took to social media to pen an emotional tribute for her father. She shared a collage of two pictures, one from her childhood and the other from recent days, all grown up.