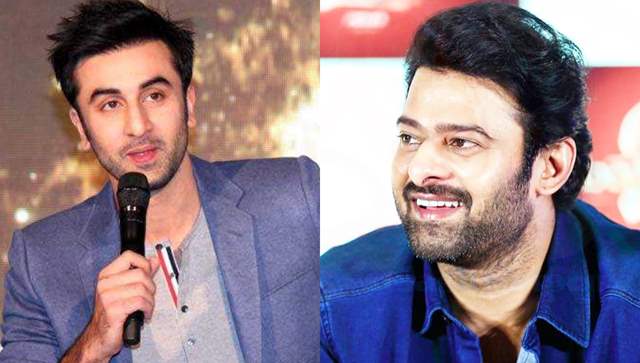 Currently Indian cinema boasts of only one most eligible bachelor, Pan-India superstar Prabhas...

Prabhas is currently India's biggest Pan-India superstar. However, Prabhas has not only been the best actor in the industry for a while now but currently he is also Indian cinema's only most eligible bachelor.

With heartthrobs like Shahid Kapoor, Allu Arjun, Ranveer Singh and many other having been married already the Indian cinema was left with two most eligible bachelors, Prabhas and Ranbir Kapoor. However, things changed a while back when Ranbir Kapoor said in an interview that he would have been married if it were not for the pandemic playing spoil sport. His self confession cleared the air confirming the fact that he was off the market, which meant that Prabhas was left as the sole most eligible bachelor in the Indian cinema.

Prabhas has now been labelled as the most eligible bachelor for quite a while now. His timing of returning to romantic genre couldn't have been better and his female fans must surely be going crazy anticipating his return in that cute lover boy avatar whom they cutely nicknamed, Darling after his movie of the same name released a decade back.

Prabhas's stock has been rising in the Indian cinema as a lot of directors have been chasing him for his signature. A source close to Prabhas shared, "Prabhas returning to the romantic genre after a decade along with his large global fandom helps Radheshyam do exceptional business overseas as well."

With AdiPurush, Radheshyam, Salaar and Deepika Padukone starrer unnamed, Prabhas makes it 4 Pan - India films in the pipeline. He will be starring in various genre films for his upcoming projects like Mythology, Romantic drama, Sci-fi. 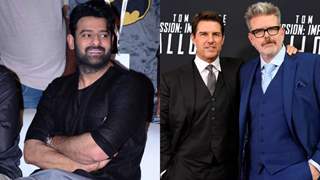 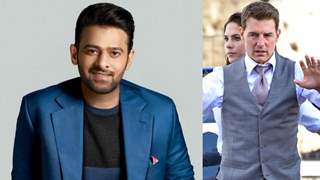