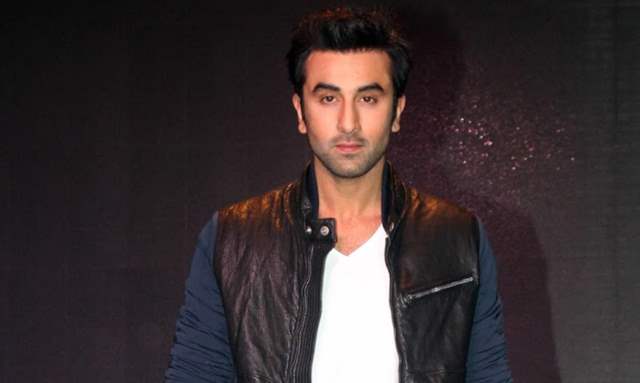 Actor Ranbir Kapoor has an arsenal of films in his possession and he has been on a work spree to complete his upcoming projects. The actor is hoping to wrap up a long-delayed action-adventure by January-end.

Now, speculations are rife that the ‘Barfi’ has added a clause to his contract which states that if a film doesn’t finish on time, it will lead to extra remuneration per day, reported Mumbai Mirror. Ranbir is currently shooting for two entertainers which includes Brahmastra and Shamshera.

"Ranbir no longer wants his films to take so long to finish; the idea is to shoot nonstop for Luv’s film and complete it by May 2021," stated the source.

He is hoping to wrap the long-delayed action-adventure by January-end which is being delayed for several reasons. Adding on to it, the pandemic has pushed the release of Brahamastra as it brought a halt to its shooting.