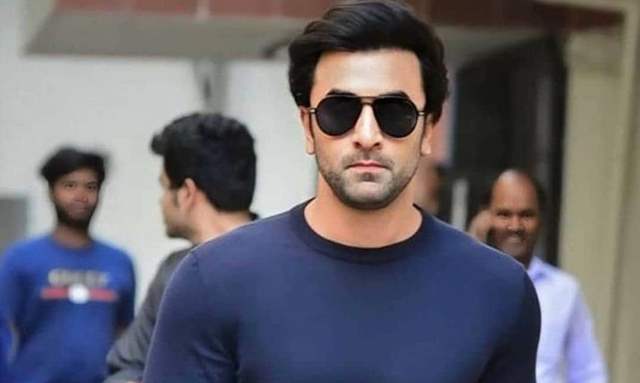 Ranbir Kapoor is one of Bollywood's most versatile actors, and we now know that he will make his OTT debut soon. While the actor has a few films scheduled for release in the near future, he may also appear on an OTT platform. He may work with Eros Now on their upcoming anthology drama, Aisa Waisa Pyaar. This year, more than any other, the OTT platform is set to delight its fans with one of its highly anticipated anthologies, Aisa Waisa Pyaar.

According to a press release, Aisa Waisa Pyaar will feature four different love stories that will crisscross each other in a unique pattern as the story progresses. The cast of the much-anticipated anthology drama is set to include Ajab Prem Ki Gazab Kahani actor Ranbir Kapoor. Aisa Waisa Pyaar is a drama that depicts various facets of love. According to a well-informed industry source, "Ranbir has always wowed audiences of all ages with his powerful performances over the years. His brilliance and effortless charm on-screen have earned him a lot of love from fan-girls all over the world!"

Meanwhile, Ranbir Kapoor was last seen in the 2018 biopic Sanju. He currently has four projects in the works. He will appear in Ayan Mukerji's fantasy film trilogy titled Brahmastra, alongside his rumored girlfriend, Alia Bhatt. He will also appear alongside Vaani Kapoor and Sanjay Dutt in Karan Malhotra's period drama Shamshera. Kapoor has also agreed to appear in Luv Ranjan's untitled film, which also stars Ajay Devgn, and he will also occur in the crime drama Animal that is helmed by Sandeep Vanga, in the pipeline. 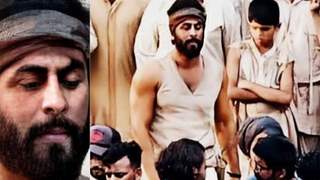 Ranbir's 'Shamshera' will not release on OTT confirms Karan Malhotra

9 days ago Indians can’t think of anything beyond love. Expecting anything creative from these morons is a waste of energy.