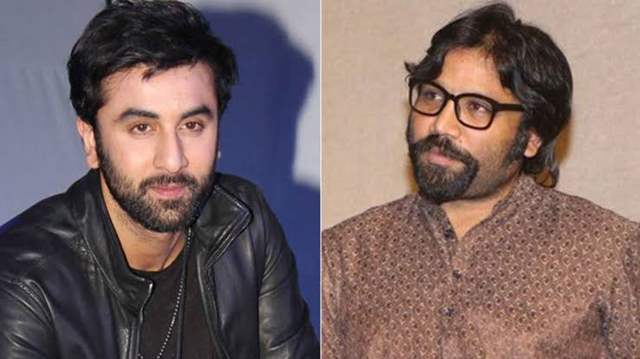 It has been rather long now since we have seen actor Ranbir Kapoor on-screen in a film, isn't it?

The actor was last seen in the film, Sanju and it has literally been over two and a half years since that. Even though he has Brahmastra, Shamshera and Sandeep Vanga's untitled in the kitty, it is about time we watch him in action soon.

And talking about Vanga's next with him, this wish might have some update coming in just as New Year begins. It is being said that the team of the film will reveal a surprise video to commence the new year on a positive note. The audience will have a surprise announcement video awaiting for them on the 1st day of 2021 at 12:01 am on Tseries' official YouTube channel.Produced by T-series and Bhadrakali Pictures, the project is being touted as one of the most-anticipated film of the coming year.

We wonder what will this announcement be.