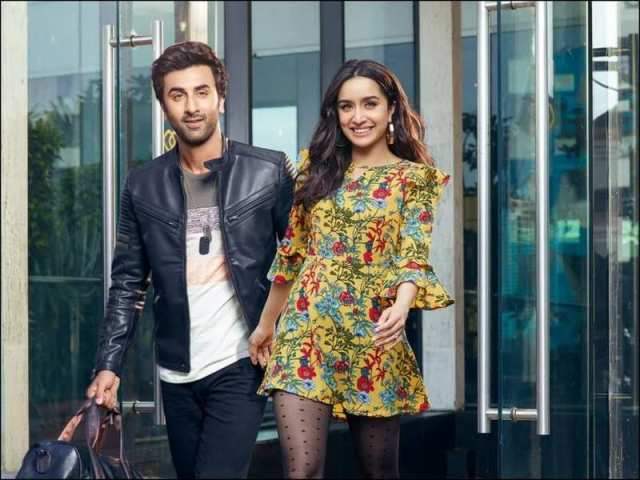 Ranbir Kapoor sure has an interesting line up of films ahead with Alia Bhatt co-starrer Brahmastra and Sanjay Dutt co-starrer Shamshera. There have been new updates regarding his shooting from time to time and as it turns out, the actor will be finally moving onto a new project, upcoming film with Shraddha Kapoor, helmed by Luv Ranjan.

Ranbir and Shraddha will be sharing screen space for the very first time and reports suggest that the duo will kickstart the shooting for the film on Mumbai. The team will have a test shoot of sorts in order to ensure all the safety protocols and following that, they will be flying off abroad for what can be called a marathon shoot, set in Spain.

Reports suggest that the movie will see Shraddha play the role of a waitress while Ranbir will swoon her over with his charm. The shoot is likely to start in November and should ideally wrap up by April. None the less, reports also have it that there are uncertainties with the shoot and hence, the timelines are all tentative.

Meanwhile, it is also being said that Kapoor will move onto a new film in April, however, not much is known about it just yet.