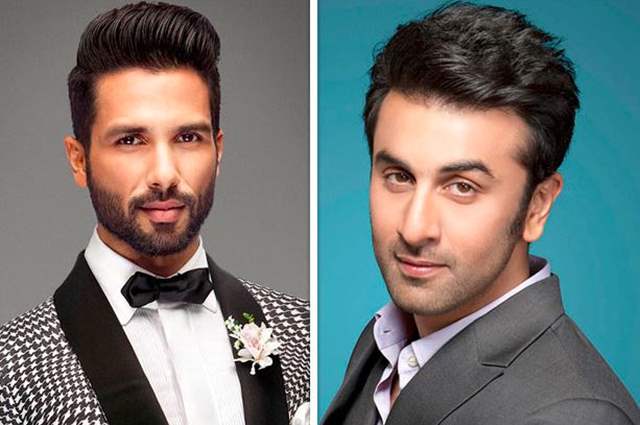 When names like Ranbir Kapoor and Shahid Kapoor are attached to a film, you can only expect it to be as big as one can imagine. Albeit the factor isn't that they are set to be starring in the film together but they are in contention with each other, it is being reported.

As known, a biopic on the revolutionary, Dr. Chempakaraman Pillai has been in the plans for a while now. Many big names were being associated with the film where it was even said that R. Madhavan might be finalised to play the lead role.

Producers Anjum Rizvi, Raghavendra N and Riju Bajaj are working closely on this project which will narrate the real life experiences of revolutionary Dr Chempakaraman Pillai, who is also credited for coining the term ‘Jai Hindi’. For this iconic role, the makers are toying with the idea of roping in either Ranbir Kapoor, Shahid Kapoor or Arjun Kapoor to play the role of Dr Pillai, reports News18. Rajesh Touchriver will reportedly helm this project.

As known, Kapoor currently has Brahmastra up for release next month while Animal and Luv Ranjan's next will arrive next year.

And on the other hand, Shahid Kapoor is set to make his OTT debut with Raj and DK's Farzi on Amazon Prime Video and another film with Ali Abbas Zafar.