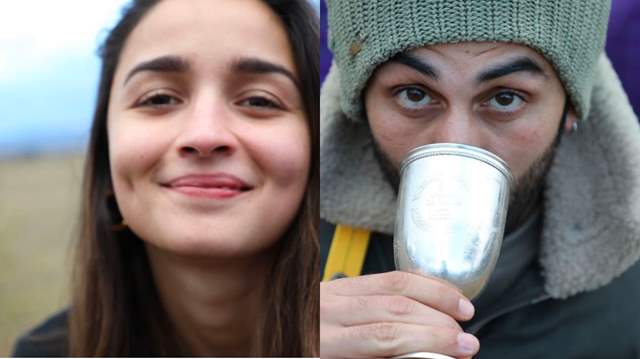 Bollywood actors Ranbir Kapoor and lady love, Alia Bhatt were snapped on Monday at the Mumbai airport, as they were returning home from their New Year's getaway.

The Brahmastra duo didn't disclose the detals of their week-long holiday, but thanks to a social media post, we now know that the two were enjoying their stay on an African Safari.

An Instagram post that has now gone viral sees the lovebirds putting on their best smiles for the camera as they received a book from author Lisa Christoffersen.

In her caption, she revealed that the lovebirds were ringing in the New Year 2022 by touring East Africa.

"A chance to rendezvous while on safari. Had a wonderful time chatting with the super nice Bollywood stars from India @aliaabhatt and #ranbirkapoor. Gifted them a copy of my book, Bush Friendly Tips for Girls (Boys Too)! - A Living Safari Guide to Kenya. I'm sure it will come in handy during their travels through East Africa!"

Alia hinted that she was ringing in the New Year in Africa when she shared a series of photos and captioned it with a phrase from 'The Lion King'.

The post that also featured a photo of her beau Ranbir.

Now that they are back in the town, the two will head back to work on their respective films.

They will be seen romancing each other for the first time on-screen in Ayan Mukerji's 'Brahmastra'.

Apart from this Ranbir, also has ‘Shamshera’ and ‘Animal’ in the pipeline.

On the other hand Alia also ‘RRR’, ‘Gangubai Kathiawadi’, ‘Darlings’ and ‘Rocky Aur Rani Ki Prem Kahani’ that are lining up for their releases. 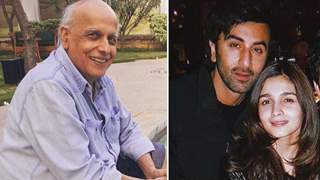 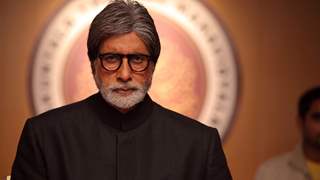 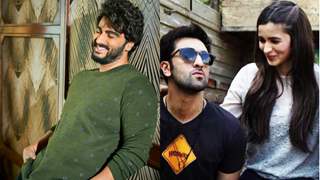