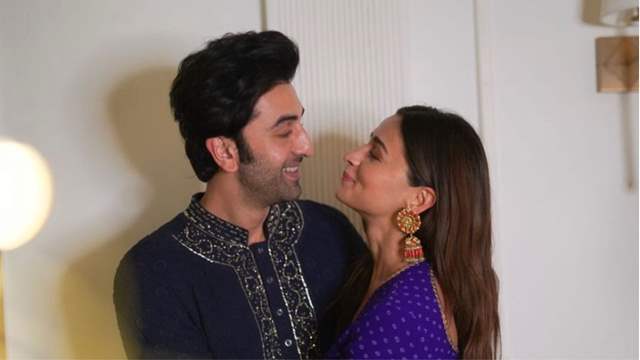 Ranbir Kapoor made his intentions to marry Alia Bhatt clear when he stated that they would have married if the pandemic hadn't occurred. The couple is preparing to clear their professional calendars and marry next year.

According to Bollywoodlife, Alia and Ranbir will not have a destination wedding like other Bollywood celebrities, but will instead marry in Mumbai. According to reports, the couple does not want a lavish wedding, and their private nuptials will be attended only by close family and friends.

Alia was recently asked about the special 'R' in her life during the trailer launch of 'RRR,' implying Ranbir Kapoor. In response, the actress had stated, "I am stunned." I'm at a loss for words. I'm attempting to be intelligent. R is a good alphabet, but so is A." While their off-screen chemistry is well-liked by fans, Alia and Ranbir's on-screen romance is sure to delight. They play lovers in Ayan Mukerji's science fiction drama 'Brahmastra.' The film, which is set to be released next year, also stars Amitabh Bachchan, Dimple Kapadia, and Mouni Roy in key roles.

Alia Bhatt recently returned from shooting in Delhi with Ranveer Singh for Karan Johar's upcoming film, 'Rocky Aur Rani Ki Prem Kahani.' According to reports, this film tells the story of a wealthy man who falls in love with a middle-class woman, and how their parents are dissatisfied with their union.

In this film, which also stars veteran actors like Dharmendra, Jaya Bachchan, and Shabana Azmi, Alia and Ranveer will reportedly have a lot of steamy kissing scenes. Aside from that, Alia has 'Jee Le Zaraa' with Priyanka Chopra and Katrina Kaif, and 'Gangubai Kathiawadi' with Sanjay Leela Bhansali. 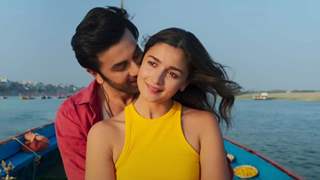 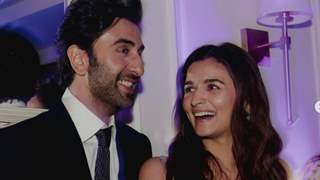 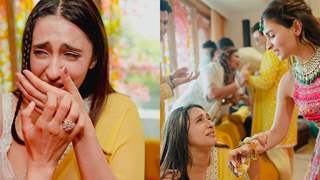 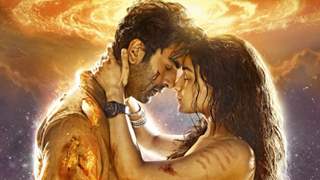 5 months ago I’ll believe it when I see it 🧐

+ 6
5 months ago You know the feeling you get when something is being forced down your throat - like mom making you eat karela…only difference….scientific proof that karela is actually good for you!

+ 11
5 months ago Bored of this couple. Thank you next