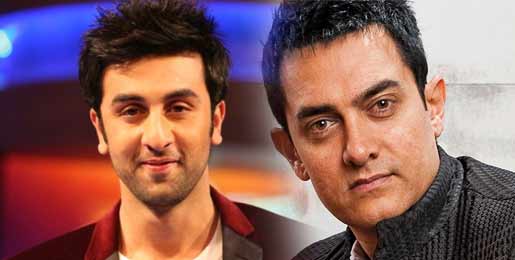 Actor Ranbir Kapoor's latest film "Bombay Velvet" failed to strike a chord with the audience, but superstar Aamir Khan is all praise for the versatility of the 32-year-old and says "he can do any film".

"Ranbir is a fantastic actor. He can do any film, he is that good," the 50-year-old, who is himself known for his ability to slip into myriad roles, said here in an interview.

Both Aamir and Ranbir were seen together in "PK". While Aamir had a full-fledged role, Ranbir was seen in a cameo at the end of the entertainer.

As of now, Aamir is busy with his film "Dangal", a biopic on the life of wrestler Mahavir Phogat.

+ 2
5 years ago nice article... Good works get appreciated... haven't watched the movie though