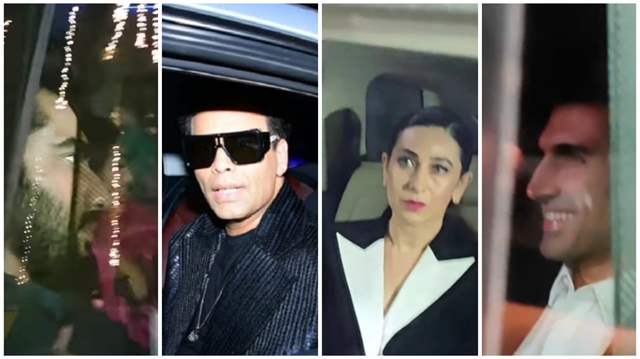 The high-profiled wedding of Ranbir Kapoor and Alia Bhatt has finally concluded but that definitely doesn't mean the celebrations have ended.

After a few functions, the couple hosted a reception that saw the biggest of names in the industry coming in. The biggest of celebrities came in which ranged from Shah Rukh Khan, Karan Johar, Arjun Kapoor, Malaika Arora and many more graced the couple-

Talk about being an absolute star-studded affair and this is the perfect example of the same, isn't it?

+ 8
3 months ago lots of bollywood is missing, but i guess its better than inviting them and being fake