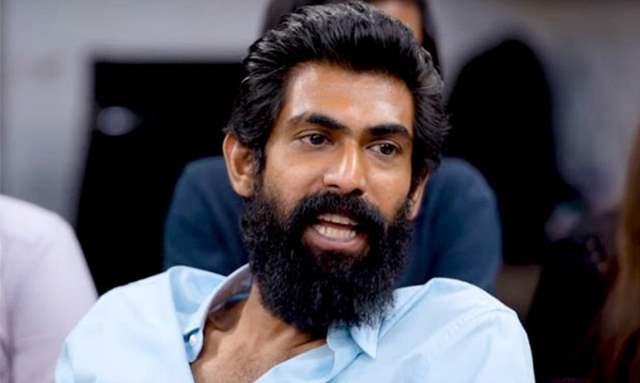 The Baahubali fame and Telugu superstar, Rana Daggubati’s recent post sparked a lot of buzz online. As soon as the actor posted the picture on social media, many comments from started pouring in. Several worried fans expressed their concern over their beloved actor’s health as he seemed to lose weight, as claimed by his fans.

Earlier, there were also rumors that the actor was in the US for kidney transplant surgery. However, Rana had later clarified the air but it looks like his fans are still worried about his health.

Reacting to Rana’s Instagram post, a user commented," Why do u look Sick’ ????", another wrote "What happened to balavaldev! so skinny". Whereas a third user said, “You're looking too sick. Are you fine”?

However, reacting to these comments, Rana has finally decided to clear the air. He clarified stating that his health is perfectly fine. In a statement, he wrote "I think there was enough speculated about it (kidney transplant), and I am tired of clarifying too that I am fine and healthy. So I think rumors on my health are now a boring topic. Whenever I leave Hyderabad, people get apprehensive, but I am thankful for the love and the concern people have been showering on me", reported Deccan Chronicle.

Well, this statement from Rana himself, will now be a relief for his fans. On the work front, he will next be seen in Housefull 4 and Bhuj: The Pride of India.