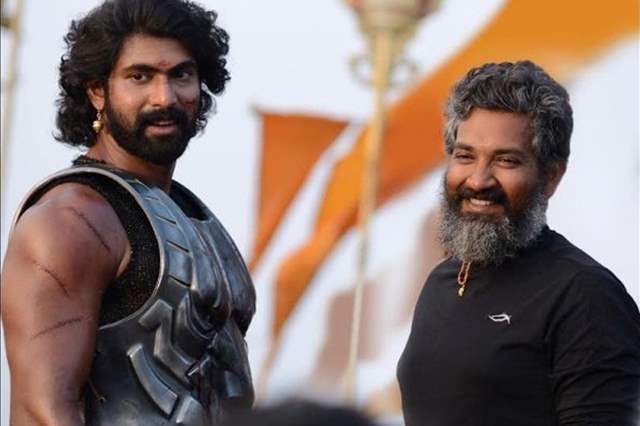 Having collaborated on arguably India's biggest spectacle of a film, the Baahubali franchise it is obviously no secret that both actors Rana Daggubati and Prabhas gel really well with director man SS Rajamouli. We now know that Rajamouli is all set and rolling to be coming up with his next mega film - the teasers of which has already created a stir. Starring Jr. NTR and Ram Charan along with Ajay Devgn, Alia Bhatt and others, the mega film will be releasing soon.

However, ever since the teaser with Jr. NTR has been out, there has bee immense backlash on the same. In fact, recently, Telangana BJP leader Bandi Sanjay issued a warning to Rajamouli over his upcoming film, RRR and questioned the film’s representation of freedom fighter, Komaram Bheem.

Some have even issued death threats. In a recent interview with Bollywood Hungama, Daggubati was asked about his take on Rajamouli receiving those threats, to which he said, “I feel there’s very little going on in the country, there’s so much attention given to the stuff that’s not of importance or relevance. When things go back to normal, everybody will really have a busy life to attend. This is a big country and everyone has a different point of view and opinion.”

He added, There is news which has no regulations. I think what really needs regulations is not films and OTT, it's the news and anything that is broadcasted as information...”

It does make sense, doesn't it?