The film, which is set to release in Pakistan next month, highlights the problems faced by border communities, especially Hindu minorities, during bilateral tensions.

It revolves around a family that belongs to the Kohli Dalit caste of the Hindu community of that country. And critically acclaimed Indian actress Nandita Das plays a lead role.

'The struggle of a poor and a lonely woman for physical and psychological survival is a major aspect of the movie,' Jabbar told IANS via e-mail from Karachi.

Though Pakistani actress Shameem Ara played a Hindu character, Shakuntala, in 'Lakhon Mein Aik' in the 1960s, this time it's an Indian - Nandita - who plays Champa, the key character around whom 'Ramchand Pakistani' revolves.

Champa's eight-year-old son, Ramchand, inadvertently crosses the border, and her husband Shankar, while looking for their son, is mistaken for a Pakistani spy by the Indian security forces.

The film, the directorial debut of Jabbar's daughter Mehreen, depicts Champa's struggle to get her family back and the psychological trauma she undergoes. Mehreen has directed several Pakistani television serials earlier.

Though the officers of the Pakistani Rangers empathise with Champa's emotional crisis, they cannot secure any information about her husband and son from the other side of the border.

'Such examples of silence and non-confirmation are fairly common in bilateral relations, especially when the relations are tense between two neighbouring countries, as Champa's predicaments pointedly reveal,' Jabbar said.

Through Champa's tale of woes, 'Ramchand Pakistani' seeks to subtly refer to the suspicion with which majority communities of both India and Pakistan tend to look upon the minorities.

'But as I have said, the movie set in 2002-03 is essentially a story about a poor and lonely woman's struggle for physical and psychological survival under unfriendly circumstances,' the Pakistani producer stressed.

Though there have been instances of cross-border participation in Pakistani and Indian films earlier, this is the first time that a large mix of artistes have come together in a single venture.

Apart from Nandita, 'Ramchand Pakistani' has Debajyoti Mishra as music director, Shubha Mudgal as a lead singer along with Shafaqat Armaan Ali Khan and Aseem Sinha is the editor.

'The movie has been made in Urdu-cum-Hindi because the story evolves on two parallel tracks on either side of the border. There is an overseas version with English sub-titles too,' Jabbar said.

'Ramchand Pakistani' evoked a good response when it was screened at the New York Tribeca Film Festival held between April 28 and May 4. The New York Times described it as a 'poignant' movie.

'We are in talks with the producer of the film. But nothing has been finalised,' Ashok Ahuja, the company's marketing director, told IANS. 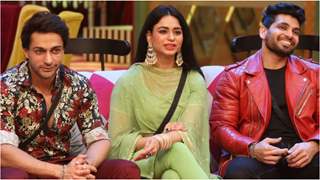 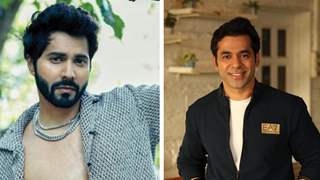 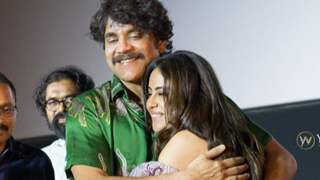 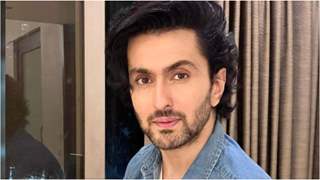 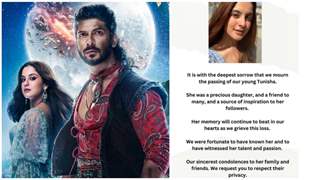 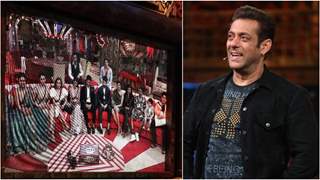