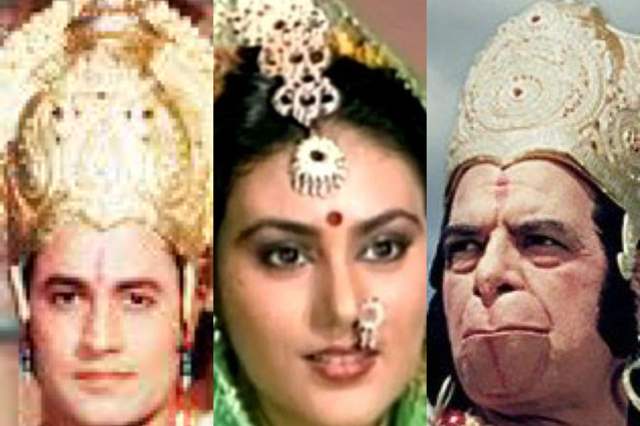 Every cloud has a silver lining and for us TV buffs it is the re-run of Ramayan during quarantine. Yes… You read that right! The 1987 hit television show that froze the entire nation at one time, is making a return to our TV sets. On popular request, the Minister of Information and broadcasting announced the re-run of Ramanand Sagar's Ramayan on DD National. And as we all gear up to touch our religious roots, here’s a quick look at how the protagonists and their avatars were styled for the show..

Portrayed by Arun Govil, Lord Ram as we know him would dress like a true-blue royalty. An ensemble of vibrant color dhoti and stole, neatly wrapped around his body and further embellished with a gold crown and stacks of precious stone jewelry, made for his OOTD each day every day, except vanvaas (exile). Ram's vanvas get up, was a dressed down version of his princely avatar. It saw him in a saffron dhoti and stole, accessorized with holy basil beads (tulsi Mala) necklace and arm-bands. 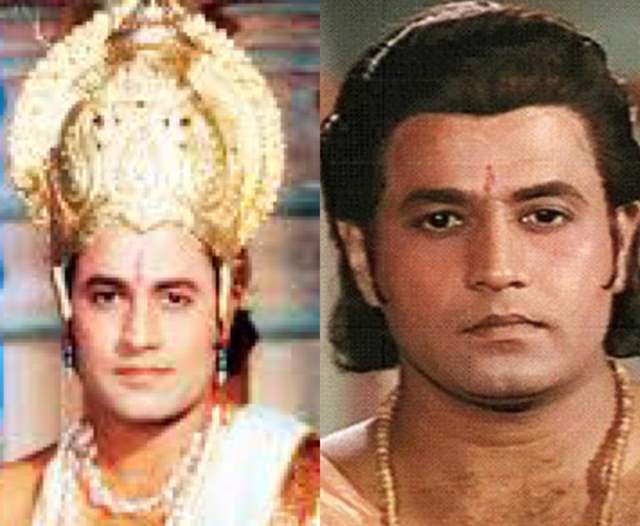 Main female character of Ramayana, Sita the daughter of Goddess Earth but adopted by King Janaka and his wife. Post her marriage to Lord Ram, Sita wore heavy sarees, golden ornaments, with a dainty crown and round bindi sealing her married avatar. However, while on exile she, just like Ram wore saffron. Her look comprised of a cotton saree in saffron, accessorized with simple jewelry. 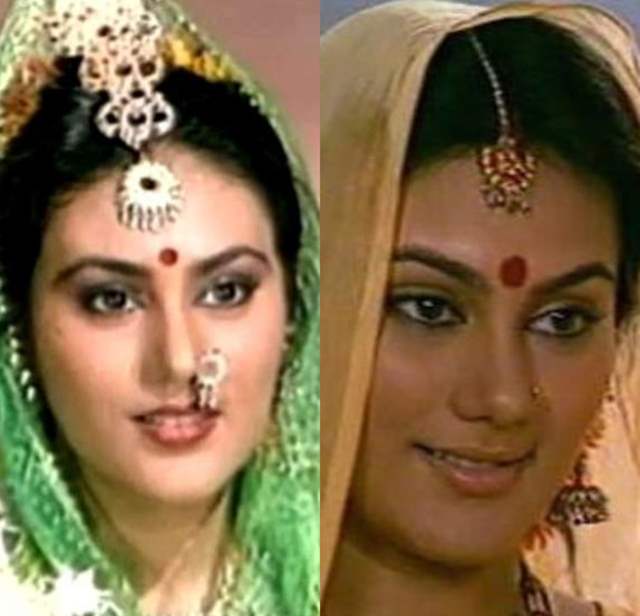 Younger brother of Ram, Lakshman would also dress like real royalty. Similar garbs as Ram, he would wear bright color dhoti and stole, finished with pearl embellished jewelry. On his exile with Ram, Lakshman too wore simple saffron garbs and jewelry made from tulsi beads. 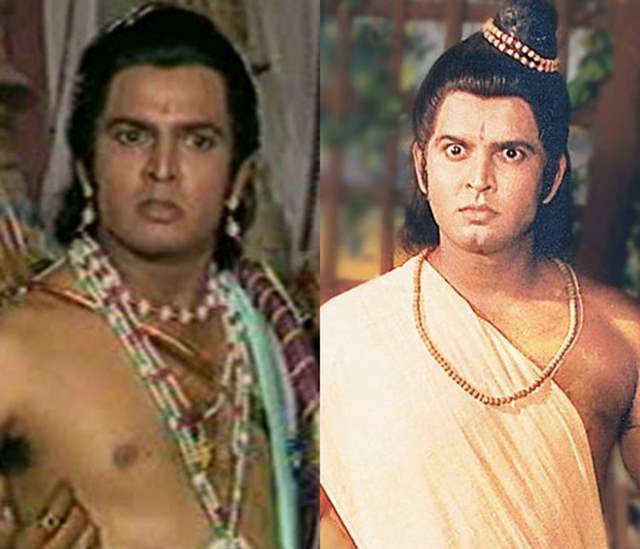 The son of wind an ardent devotee of Ram, Hanuman is the central character of Ramayan. In the show and as depicted by varied mythological scriptures, Hanuman donned saffron shorts, stole, gold armbands and pearl necklaces. 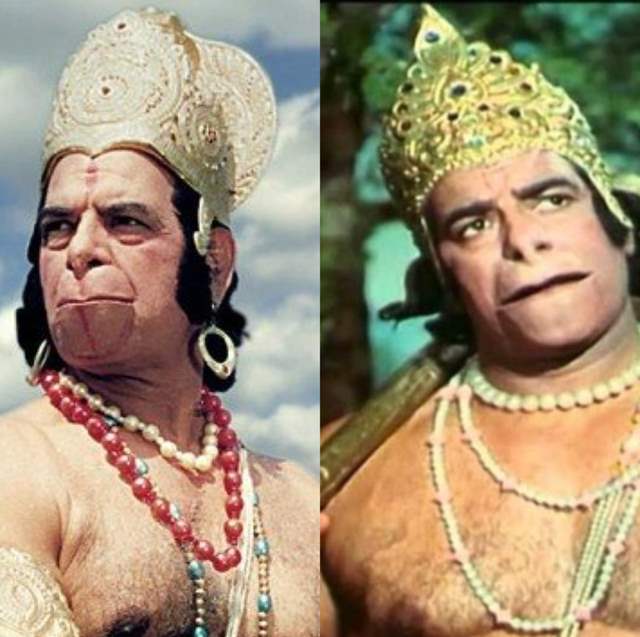 Resonating with his dark nature, Raavana in Ramayan was seen donning dark clothes and extravagant jewelry. His appearance was distinct with a long-twisted mustache, thick arched eyebrows and a tripundra on the forehead. 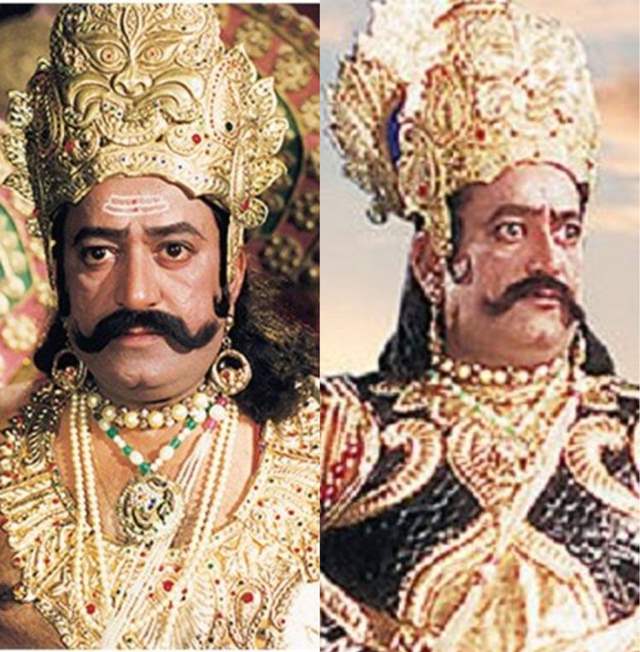 It is quite intriguing how stylists bring mythological characters alive for the silver screen. As for Ramanand Sagar's Ramayan, the legendary filmmaker certainly left no stone unturned to design each look. We are quite excited to catch the re-telecast of Ramayan on DD National, are you?

Let us know your answers in the comments below...

+ 5
1 years ago Happy with coming of ramayan once again