While B. Ramachandra Reddy has been elected Rao's deputy, the other office bearers include C. Kalyan, K. Chakrapani, M.C. Bose and P. Kiran Kumar who will head the respective wings for production, exhibition, distribution and studios, said a APFCC statement.

Following members' disagreements over several results, elections for the rest of the posts were postponed to Aug 10. 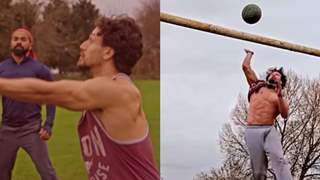 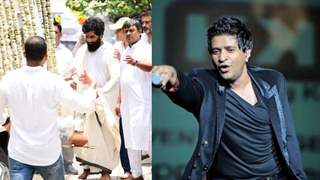 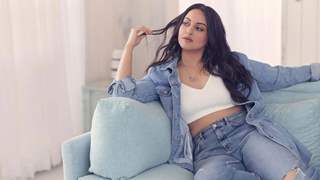