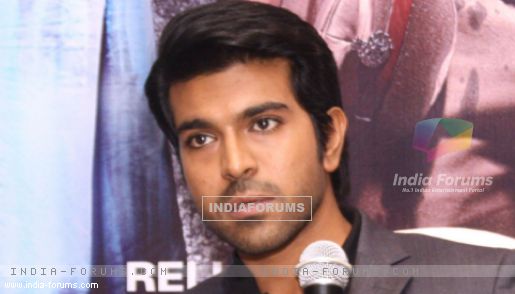 Actor Ram Charan, who is basking in the success of his last release "Govindudu Andarivadele", is likely to team up with filmmaker Srinu Vaitla. The former is yet to take a final call on the script.

"Ram has been narrated the script, but he's yet to give his nod. Vaitla sir has gone back to make some changes to the script. Once done, and if everything goes as planned, the project will go on floors from February," a source close to Ram Charan told IANS.

Vaitla, who suffered a big blow with the debacle of Mahesh Babu-starrer "Aagadu", wants to bounce back on track with this project.