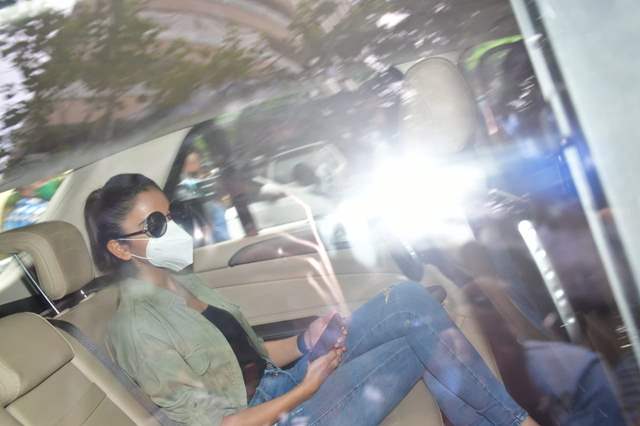 After actress Rhea Chakraborty’s arrest by the Narcotics Control Bureau (NCB) in actor Sushant Singh Rajput’s death case, names of several Bollywood celebrities including Rakul Preet Singh came into the spotlight. With the NCB also probing alleged drugs nexus of Bollywood apart from the drugs angle in the SSR death case, in connection to that, the NCB issued summons to the De De Pyaar De actress. Now, in a latest development, actor Rakul Preet Singh has arrived at the NCB office.

Pictures of the De De Pyaar De actress arriving at the NCB office in Mumbai for questioning, have surfaced on the Internet. Singh who reached Mumbai on Thursday, from Hyderabad, has finally arrived for interrogation. Rakul Singh was clicked by the paparazzi stationed outside the NCB office while she arrived alone in her car, on Friday morning.

Rakul Preet Singh appears before the NCB after she recently accepted summons issued by the agency. Earlier, the actress issued an official statement wherein she mentioned that she had received no summons. Singh said she had, “not received the alleged summons either at Mumbai or Hyderabad so far”. 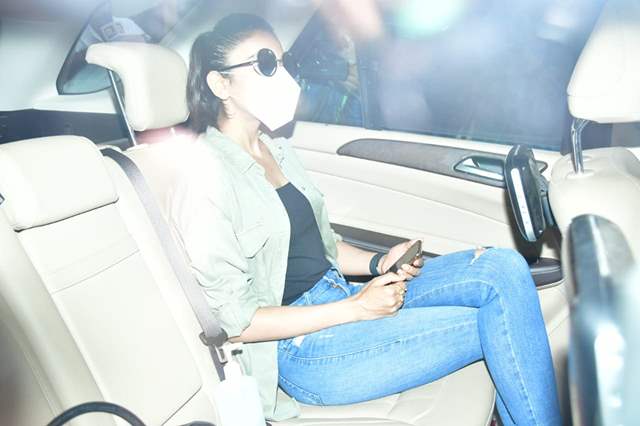 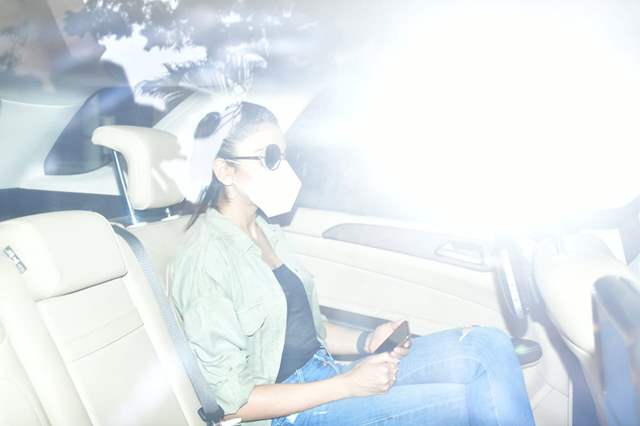 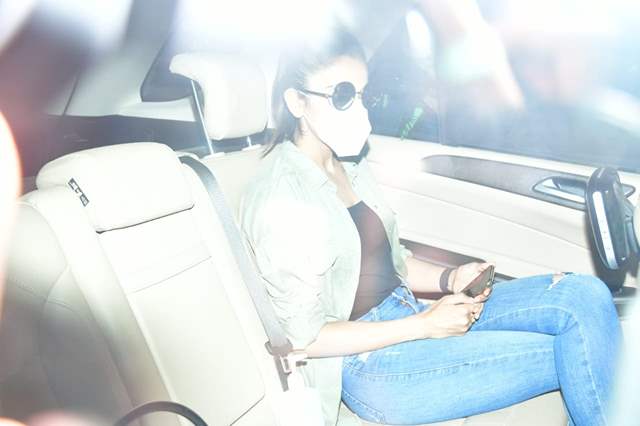