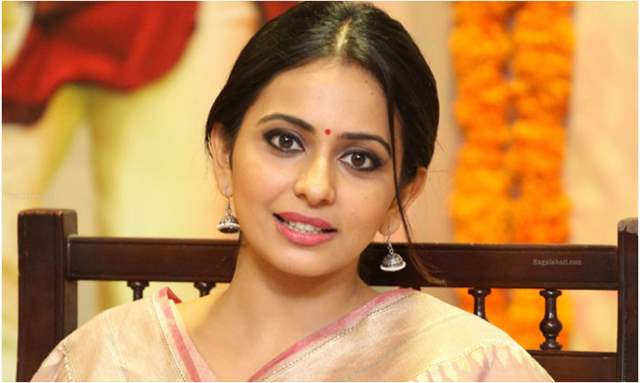 Rakul's name surfaced after Rhea's arrest and now she has gone ahead and approached the Delhi High Court against the media trial that began against her.

Sushant Singh Rajput’s death investigation has seen major developments in the past two months and Rhea Chakraborty’s recent statements have shed light upon Bollywood’s drug row. In a recent turn of events, Rhea reportedly named two actresses - Sara Ali Khan and Rakul Preet Singh during her interrogation and accused them of consuming drugs and buying them.

While the media trial over Sushant’s death investigation continues, a latest ANI report suggests that Rakul Preet Singh has approached the Delhi High Court against the media trial in the case.

The ANI report stated that Delhi HC has sent out directives to the Prasar Bharati and News Broadcasters Association in connection to this matter. Furthermore, the report also mentioned that Rakul Preet Singh's plea is a representation and expeditiously decide it including any interim directions that ought to be issued.

On the other hand, Rhea remains to be in Byculla jail post her arrest by the Narcotics Control Bureau (NCB) for her alleged involvement in procuring drugs followed by financing and the consumption of marijuana.

Meanwhile, several reports claim that apart from Sara and Rakul Rhea has also named Simone Khambatta during the investigation by NCB. The Deputy Director of NCB spoke in his previous interview with India Today, confirmed that no summons were sent to anyone yet.