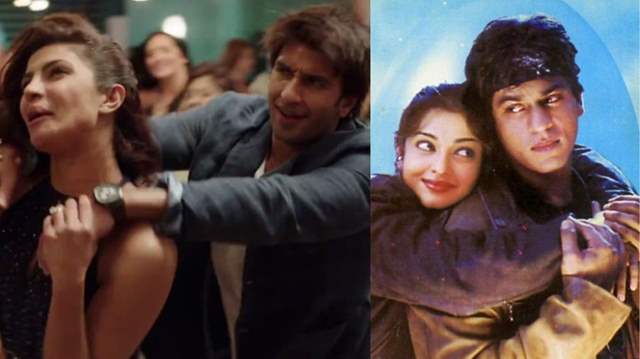 Rakshabandhan is today and we are all set to commemorate this auspicious day that celebrates the eternal bond of a brother and sister. While we ramp up to shower love on our siblings, Bollywood films have depicted some strong and sweet sibling bonds and some of them really stick with us. So on that note, let us have a look at the 10 sweetest on-screen brother-sister duos who set sibling goals with their performances. 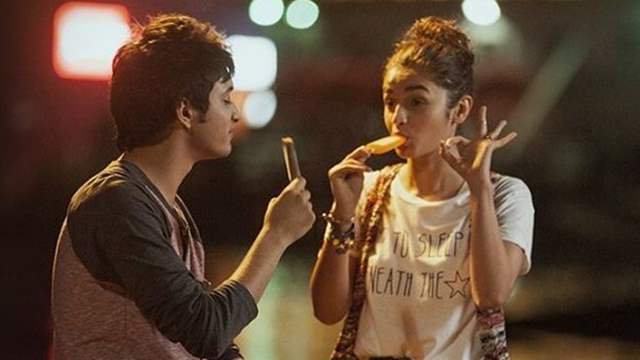 We all loved to share the fun bond Kaira and Kiddo shared in the film Dear Zindagi. While Kaira was aloof from her family members and had a dark past, it was her brother kiddo who was the sunshine in her darkness and made her escape all of her worries.

Priyanka Chopra and Ranveer Singh in Dil Dhadakne Do 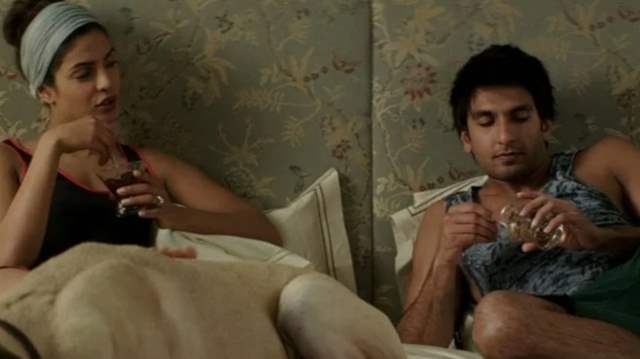 Simple things like inside jokes and stealing food from one another show how close Ayesha and Kabir are to one another. They express trust by sharing their darkest secrets. When one of them needs a shoulder to cry on, the other is there. 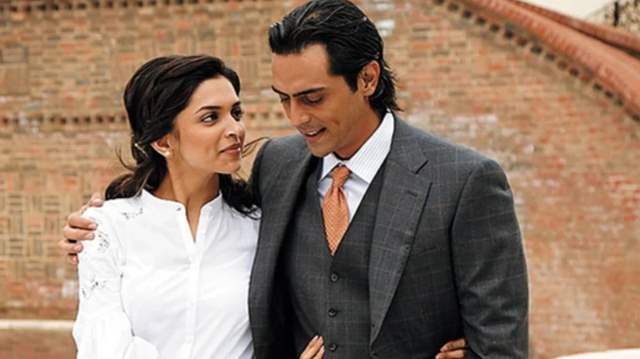 Major Krishna Rao might be a stern person from inside who is overly protective of his sister Sandy, but when it came to her happiness and love life, he supported her decisions wholeheartedly. 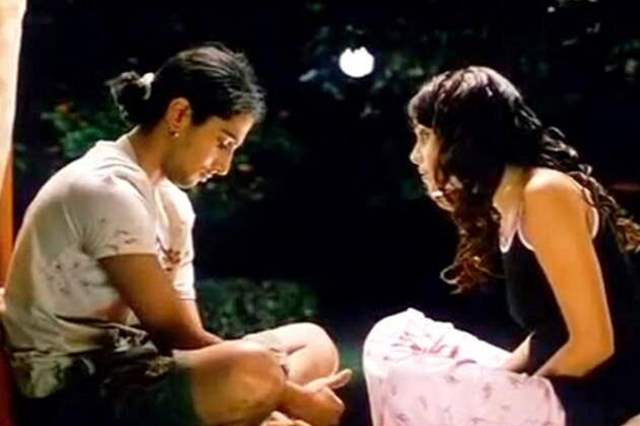 Aditi was Amit's only best friend and your siblings now you better even than you know yourself was proven by Amit as he already knew that Rats and Meow are meant to be together. 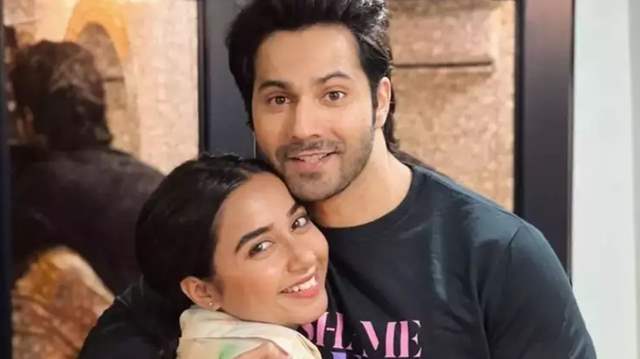 Despite having his own problems with Naina, Kukko kept a laughing face so that his sister Ginny's wedding is conducted seamlessly without any obstacles and disturbances and I guess that's what any brother should do. 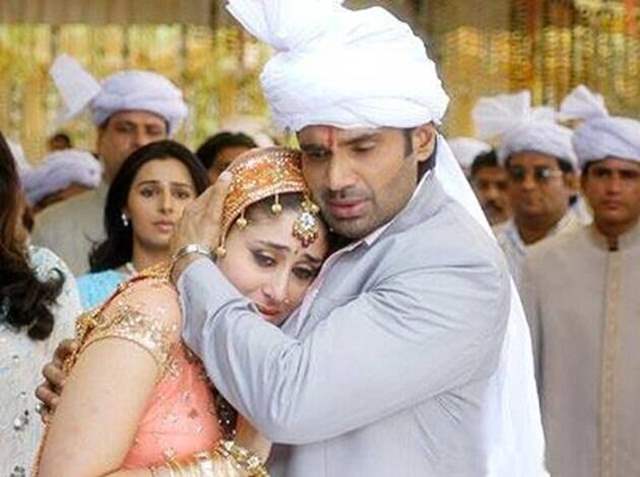 Mangal was the tough brother who would kick asses if anyone would hurt her mute sister Shruti. But he also tries his best to find a suitable boy for her who would settle down with her and keep her happy. 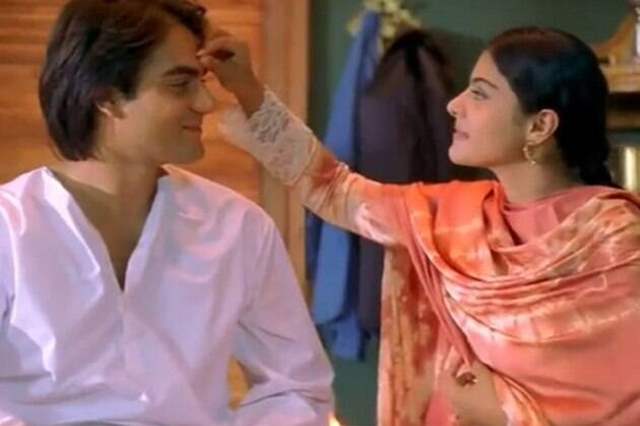 In the movie, Vishal is seen as a protective brother to Muskan whom he used to call 'bachhi' and gave a tough time to her lover played by Salman when he learned that his sister had developed feelings for him. 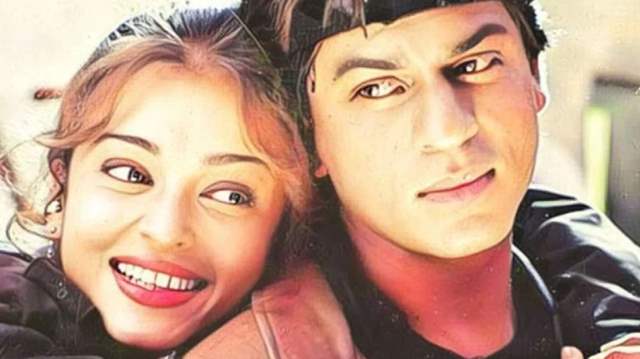 Max and Shirley's bond is ought to be amongst the coolest sibling bond and their on-screen camaraderie made us yearn for a sibling like them. 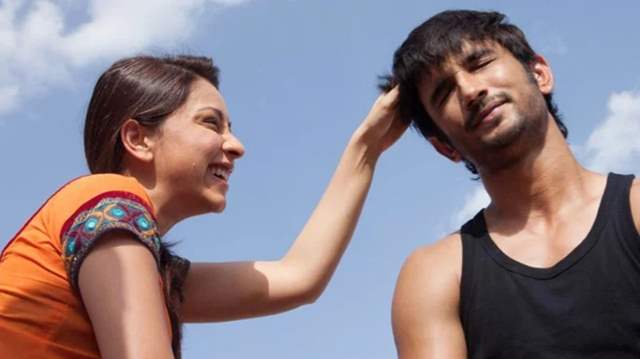 Vidya and Ishaan are the supportive and candid bro-sis duos with their fun banters and emotional connection. Showcasing their sweet bond, the actors made up for one of the notable sibling characters. 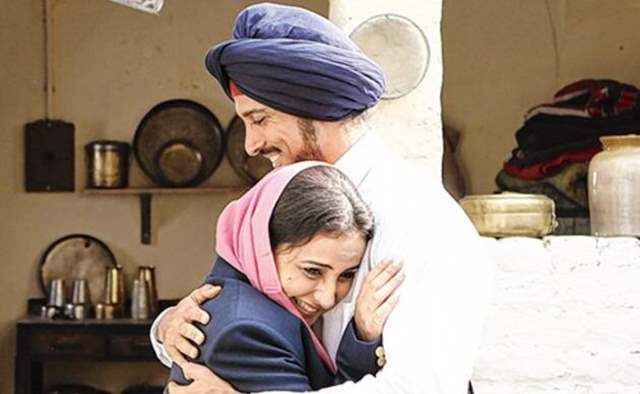 Irsi is the back pillar that Milkha needs to fulfill his dreams and the film showed how he always had her back and believed in Milkha more than everybody else, being his best cheerleader.

Who is your favourite on-screen brother-sister duo? Let us know in the comments section

+ 16
1 months ago Ranveer and PC easily my fav sis-bro duo from the list!