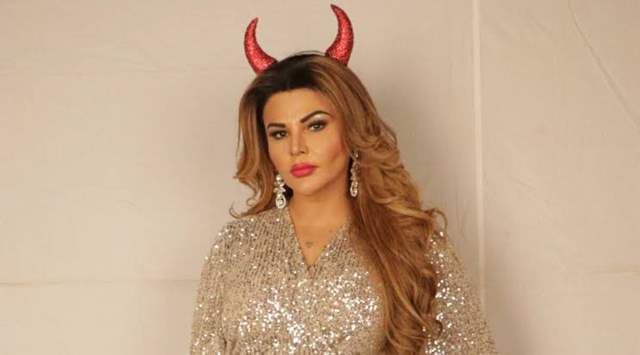 Rakhi Sawant learned about her mother's illness getting severe while she was in Bigg Boss 14. While she has been keeping busy trying to take care of her, she was snapped at the hospital on Thursday and spoke to The Times Of India regarding her mother's health among other things. She revealed how when she was inside the house was when she learned about her health and she is very close to her mother and is still in a state of shock. She added how she prays to God to heal her mother soon.

She also added how everyone knows that she has not been keeping financially strong and her mother has had various surgeries. She added that she participated in Bigg Boss to earn money for her treatment. It is then that she revealed how the best part is that Salman Khan and brother Sohail Khan have come as an angel for her as they are taking care of a major part of the treatment and are in touch with the doctor.

+ 5
1 months ago wishing her mum a speedy recovery.