View Profile
Rakeysh Omprakash Mehra, director of blockbusters like Bhaag Milkha Bhaag and Rang De Basanti has made a short film titled 'The Girl Who Kicked The Ball' for 'The Art Of Saving A Life', a campaign that was commissioned by the Bill & Melinda Gates Foundation. 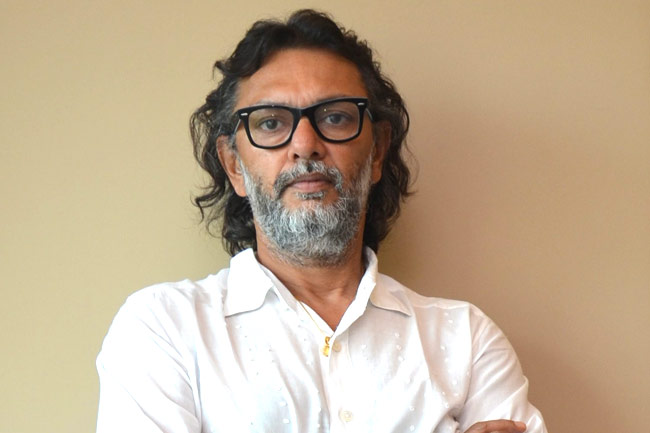 Rakeysh's daughter, Bhairavi of 16 years, has written the story for the movie. "I wanted a younger expression for the film. So, I gave the idea to my daughter, who loves to write. I explained the concept to her, and told her that this is what I want the film to say, and left it at that," says the maverick filmmaker.

Bhairavi surprised Rakeysh when she mailed him the story as it was two pages long. "I told her, 'Beta, you have written an entire feature film; I want to make a three-minute movie.' To this, she said, 'Pa, I have written it. Now, you do whatever you have to.' Then, we started building on that. Week after week, I would look forward to the day I would fly to Mumbai to work on it," says the 52-year-old, who was shooting for his upcoming Harshvardhan Kapoor and Saiyami Kher-starrer in Rajasthan at that time.

"We would get weekly offs during the shoot. So, I would take the late night flight to Mumbai for just a day to sit with my animator, designer and daughter to work on the story, and other technicalities," he adds.