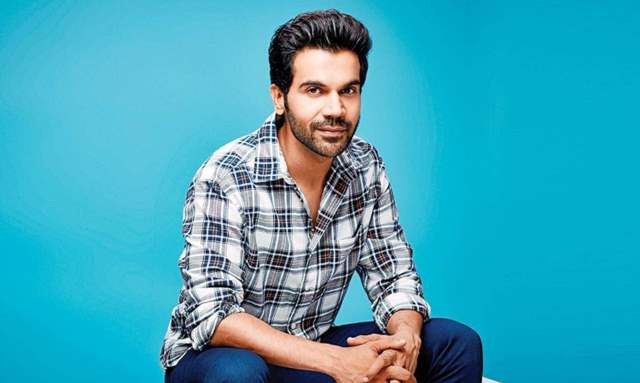 Rajkummar Rao has been surviving Bollywood with sheer hard-work. The actor oozes qualities of a marksman which help him grab unique roles that define his true worth. The actor turns 35 today and we celebrate this talented hunk’s birthday with all the best wishes!

Praising a protagonist seems feasible, but it is equally important to acknowledge a supporting actor who has just debuted in the industry. Only a few possess the eye for good talent and guess what! Dibakar Banerjee saw the potential in Rajkummar and gave him a chance to make his Bollywood debut with Love Sex Aur Dhoka!

Achieving a successful career graph in just a span of 8 years isn’t easy and coinciding with the external pressures of nepotism (that has killed many dreams) makes it much more troublesome. Yet, Rajkummar has managed to grab massive success. While many have already praised him for his critically acclaimed films, how many of you consider the fact that he has also managed to make a mark in women-centric films?

Yes, the actor has survived through thick and thin performing in films that mainly focus on the strong independent woman. Let us consider, Queen. The whole plot revolves around Kangana Ranaut's character - Rani. On the other hand, Rajkummar hardly received any screen time! But, he managed to contour his character and impressed the audience through his screen presence with utmost elegance no actor could manage to portray.

No matter the genre, Rajkummar has always managed to impress the critics and audiences alike. And today, we celebrate this handsome hunk's birthday while remembering all about his outstanding work in all of his movies.