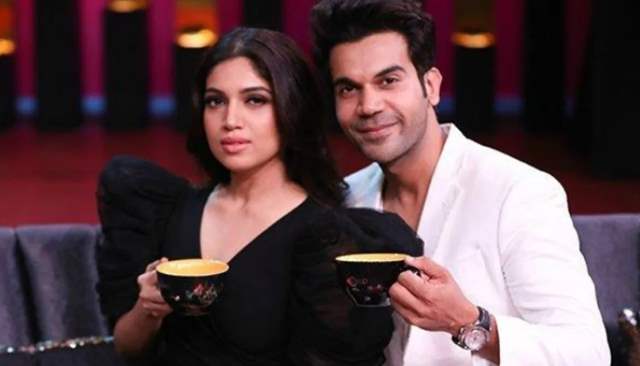 Junglee Pictures' 'Badhaai Do' is doing the rounds amongst audiences   and every update about the film adds on to the excitement. The film is a part of the same franchise as the 2018 release 'Badhaai Ho' that won a National Award and had also garnered praises from audiences and critics alike.

The film stars Rajkummar Rao and Bhumi Pednekar, who have been shooting in Mussoorie and Dehradun since last month. The BTS pictures shared by the actors on their social media are much loved by the fans and they are waiting to see an awesome fun-filled show when the film releases.

This film is the first collaboration between the two co-stars and both of them say 'Badhaai Do' is exactly what they were looking for, perfect in every sense. 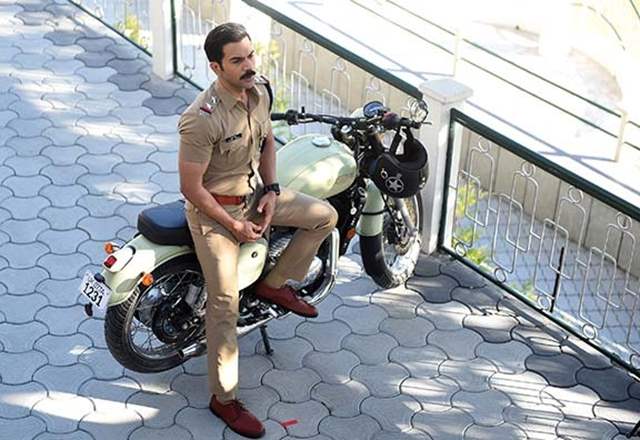 Working with Bhumi is great. She is immensely talented and I’ve been following her work. There is so much growth in her as an actor. I was looking forward to working with her and I was not finding a good script. Then 'Badhaai Do' came our way and we both jumped at the chance. 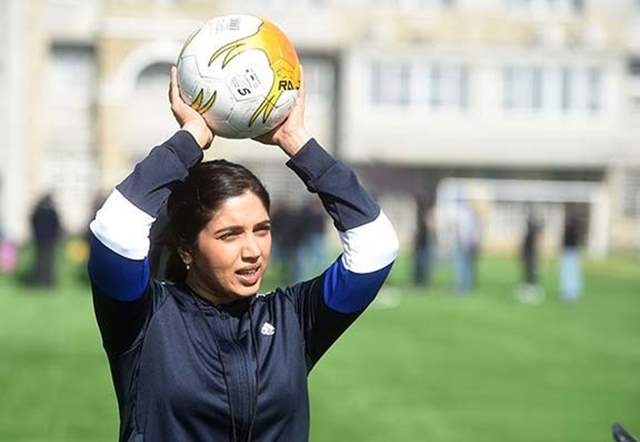 Raj has been a revelation for me. I thought he would be someone who’s very serious and a bit of an introvert, but he’s not like that – at least not in this film. He is a blast to work with, and a fantastic actor. Both of us were looking for the right film to collaborate on, and there couldn’t have been a better collaboration than 'Badhaai Do'.

Director Harshavardhan Kulkarni is all praises for the fresh pair, he says, 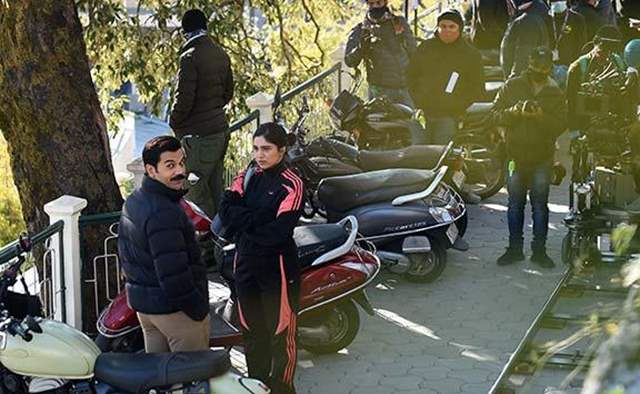 Both of them are very hard working. They’re always trying to fine tune their craft and improve upon it, so there are some times when I say that is enough and they say, ‘let’s try a little more’. That’s been the best part about shooting with them. They also challenge me and I need to be on my toes all the time when I am working with these two.

Speaking about the film Rajkummar says, 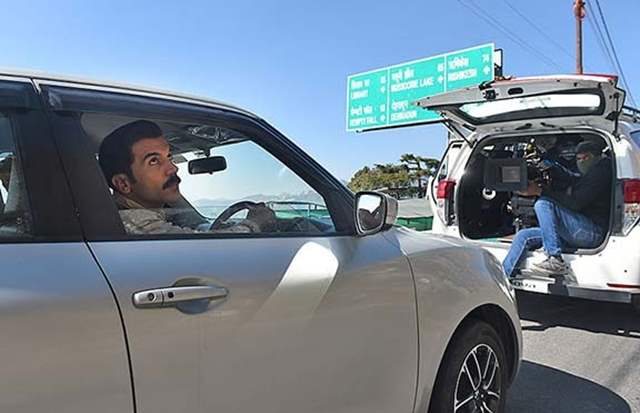 Badhaai Do is such an amazing script. We have been having so much fun shooting for the film as it is packed with great comedy and has nicely etched out characters. I am playing this cop named Shardul Thakur. This is my first time playing a cop, so I'm really looking forward to it. 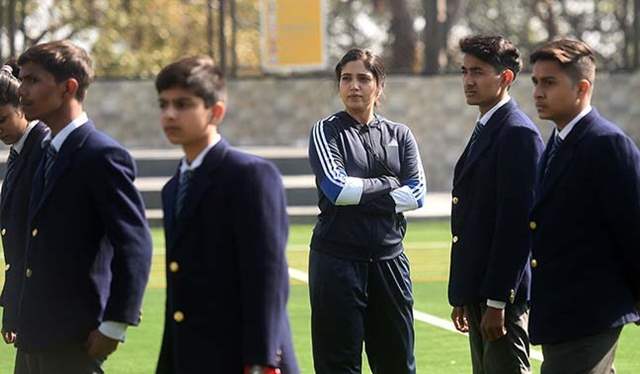 Bhumi Pednekar takes on the role of a PT teacher as 'Sumi' in the film.

Badhaai Do is produced by Junglee Pictures, helmed by Harshavardhan Kulkarni and written by Akshat Ghildial and Suman Adhikary.

Bhumi Pednekar’s important message: “The virus hasn’t gone, not the ... 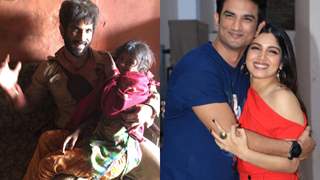