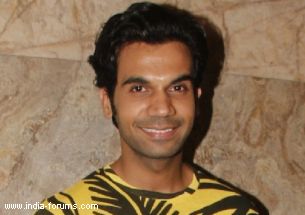 Starring Sonam Kapoor in the title role, "Dolly Ki Doli" is Arbaaz's production and is being directed by Abhishek Dogra. It also features Pulkit Samrat.

"His character in the film is different from the serious kind of roles he is currently doing in most of his films. People will like him in this particular role," the 46-year-old said here Monday at a screening of Rajkummar's film "Citylights".

"It is a little more comic. He is playing a very interesting role," he added.

"Dolly Ki Doli" is about a girl who loots men after marrying them and then runs away.