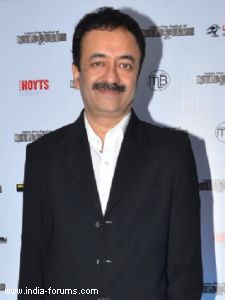 Rajkumar Hiani has been invited by the Beijing International Film Festival-2014 to be part of the jury.

The director had gained huge fame in China with his film 3 Idiots. I was the first film to do huge business and become a household name.

Rajkumar Hirani is first Bollywood personality who has been invited by the BJIFF.

The director will be sharing the jury table with some of the big names from the film industry including China's Lu Chuan, Ireland's Jim Sheridan, France's Philippe Muyl, Spanish producer Andres Vicente Gomez and Italian actress Maria Grazia Cucinotta.