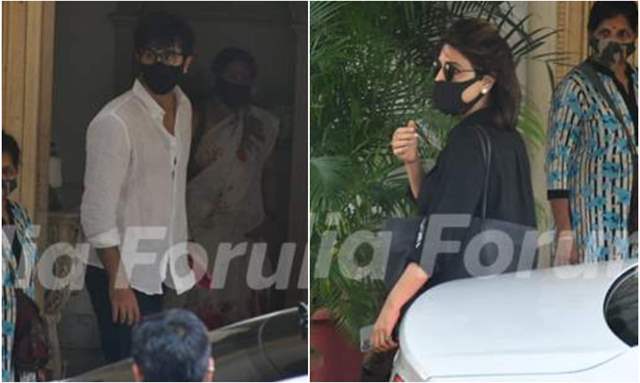 In a shocking turn of events, actor-producer-director, Rajiv Kapoor passed away after suffering a sudden heart attack at around 1.30 pm on February 09, 2021. He was 58.

Rajiv Kapoor was the younger brother to Randhir Kapoor and late Rishi Kapoor. His sister-in-law Neetu Kapoor was the first family member to confirm the news on social media as she posted a picture of late Rajiv Kapoor as she wrote “RIP” with a folded hand emoji. 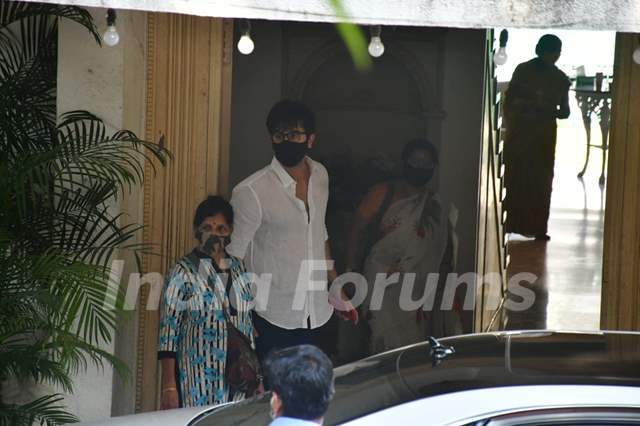 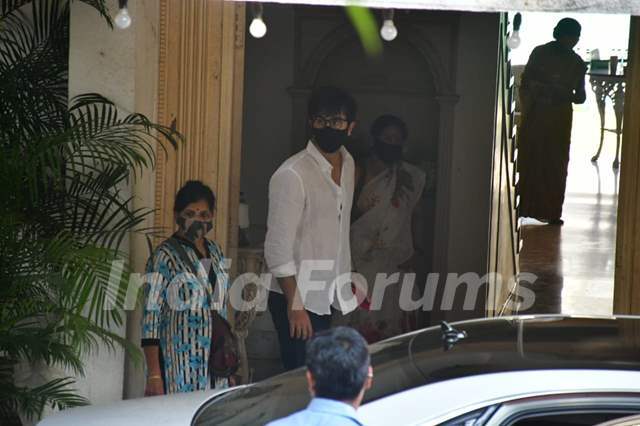 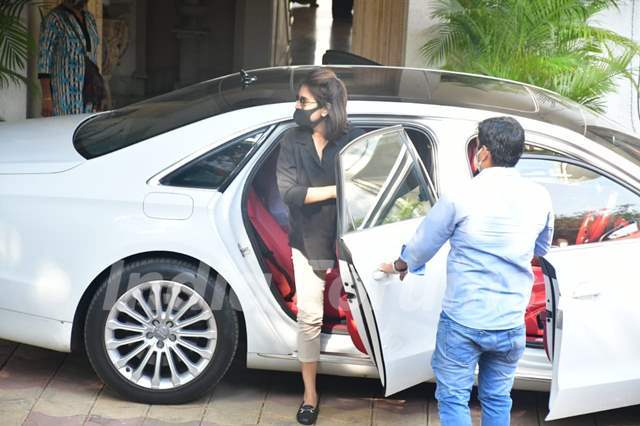 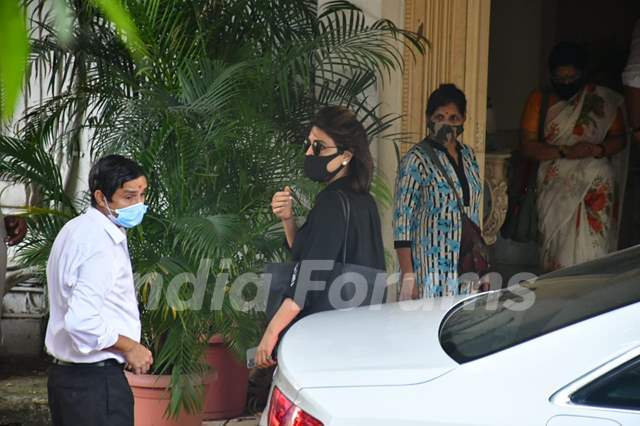 Karisma Kapoor was also spotted with her mother Babita Kapoor as they arrived at the Kapoor residence in Chembur to offer their condolences. Kareena Kapoor, who is expecting her second child, also looked visibly upset when the cameras snapped her today morning in Bandra, Mumbai.