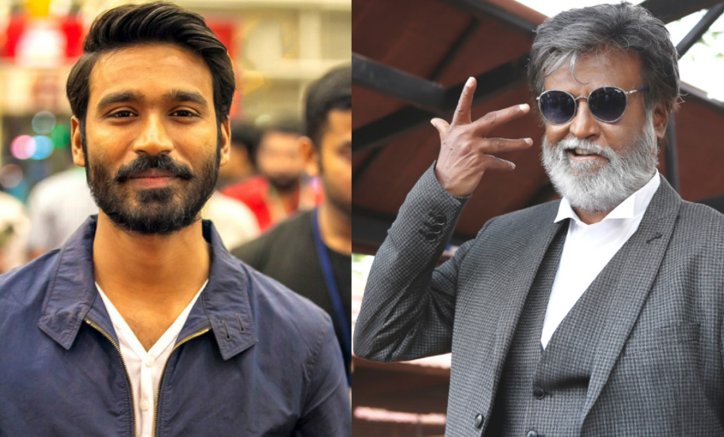 Actor-filmmaker Dhanush evaded question regarding his father-in-law and superstar Rajinikanth's rumoured political plunge at the audio launch of his film "VIP 2", saying he will keep his opinion to himself.

Asked whether Rajinikanth should join politics, Dhanush told reporters: "Do you have an opinion on why he shouldn't? I have my own opinion and I'll keep mine to myself."

Over the last few weeks, Rajinikanth himself has hinted he might join active politics.

Last month, while addressing a large gathering of his fans, Rajinikanth said he will choose the path of politics "god willing".

"God decides what we have to do in life at every phase. Right now, he wants me to be an actor and I'm fulfilling my responsibility. God willing, I will enter politics tomorrow. If I enter, I will be very truthful and will not entertain people who are in this to make money. I won't work with such people," he said.

On the career front, Rajinikanth is currently shooting for Tamil gangster film "Kaala"

He also awaits the release of Shankar's magnum opus "2.0", a sequel to his 2010 blockbuster "Enthiran".

Sanjay Dutt Admitted In Hospital Due To Breathing Problems; ...
50 minutes ago