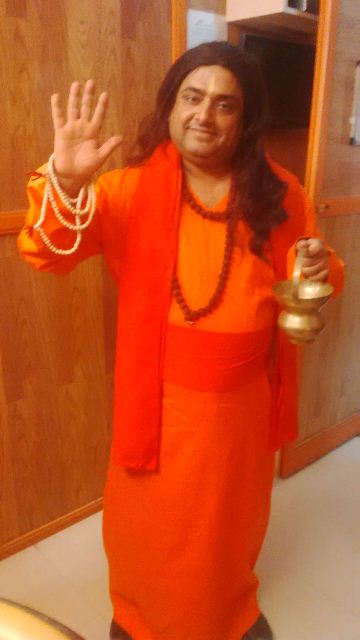 As per the current track, Ammaji is seen standing for elections after much confusion and drama. The story will now take a dramatic turn as Rajeev Mehra will be seen entering the show as Naman Baba. He will play a fake baba playing with people's trust. He will claim to know it all and will be seen solving people's problems just by advising them on what to wear and what to eat. Rajeev Mehra's character will also seem to be sitting in the air while his followers can't come close to him.  If they do come close enough, they will know the real reason behind him sitting mid-air which has helped him gain popularity.

Speaking about his role, Rajeev Mehra said, "My character is that of a peepal-wale baba who fools people. It wasn't much difficult to get into the character as we have seen a lot of babas in our country. It's not exactly a cameo but an interesting part which will add further drama in the storyline."

9 years ago The movie is ok not greattt.a bit slowww lack a bit of umfff. Imran luks gud...