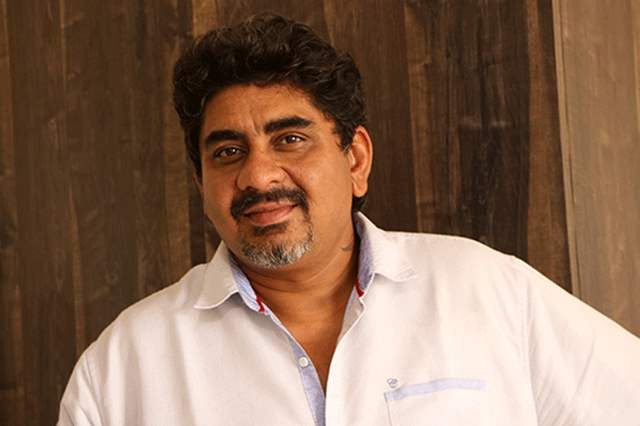 Almost every industry has been affected immensely when it comes to economy and survival owing to the on-going coronavirus pandemic. However, there are a few ones who are probably more affected than others and one of them is the entertainment circuit. Owing to being one of the facets that employ thousands of people in the oddest to important jobs, many have become jobless and thus facing an immense financial crunch.

With the Maharashtra Government granting permissions to resume shooting with guidelines, producers have temporarily sighed in relief, but their struggles have just begun yet again.

Producer Rajan Shahi needs no introduction when it comes to his resume and is the man at the helm for the longest-running TV show currently on the tube in the form of Yeh Rishta Kya Kehlata Hai. In a recent chat with Pinkvilla, he opened up on several things that include working with guidelines and some impractical demands.

On the fact that the new normal is to be understood for all industries, he said, Today, following the guidelines is not just the moral responsibilities of a producer or a certain department. Our safety depends on not only what we do but also what we do with others. I think the most important thing is to educate everyone on that and the onus lies with everyone."

He emphasized how he doesn't will to rush into shooting because it is about everyone and not one individual alone, ""It is not about one broadcaster or producer, the one thing everyone has to take away from this episode is that it is not about an individual, a collective call needs to be taken. Any decision taken by one person or individual can impact the entire industry."

Without naming the actor, Rajan shared an incident that left him shocked. He recounted, "I won't name the actor but when my team called that actor and told him that 'you have to resume shoot' he demanded 'double per day' and put more conditions which were impractical. This was totally going against the contract already signed. Actor demanded double per day, and his talk with my production was that 'don't even call us if you want to negotiate'. At the same time, I have so many brilliant actors, my team, production team, workers, technicians, my unit members who have come together to proactively help and support me to take the things forward."

Sanjay Dutt Admitted In Hospital Due To Breathing Problems; ...
8 hours ago