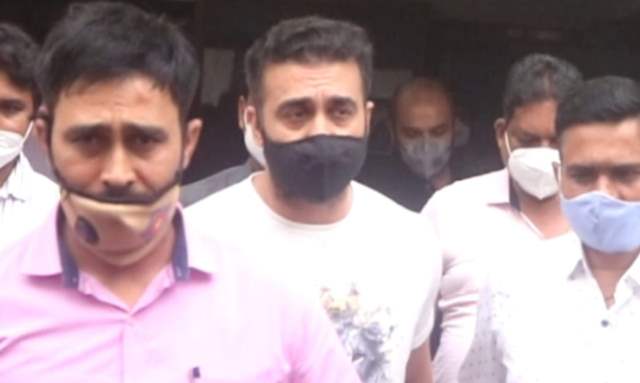 Businessman and Shilpa Shetty’s husband Raj Kundra was arrested by the Mumbai Police crime branch on July 19, in connection to a pornography-related case and was sent to police custody till July 23. While the cops continue to probe the case, he was produced before the Magistrate Court and police reportedly sought 7 days further police custody citing the non-cooperation of the 46-year-old businessman.

Raj Kundra’s bail plea was rejected by the court in a landmark of development, and the police custody was extended till July 27.

The recent reports suggest that Mumbai Police told the court that they suspect Raj was using the money earned from pornography for online betting, which is why his bank accounts will have to be probed.

Furthermore, a news report suggests that Raj is not cooperating with the police and has no answers to the questions he is being asked by them. The report also added that the businessman is denying all the charges against him.

Mumbai Police has described Raj Kundra as the key conspirator in connection to the production and distribution of pornographic content. He was booked under Indian Penal Code Sections 420 (cheating), 34 (common intention), 292 and 293 (related to obscene and indecent advertisements and displays), and other relevant sections of the IT Act and the Indecent Representation of Women (Prohibition) Act.

Taking to her InstaStories, Shilpa shared a picture from a book’s page that highlighted James Thurber’s quote which read, “Do not look back in anger, or forward in fear, but around in awareness.” 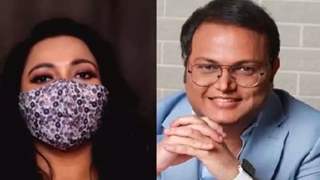