Although in the novel, the characters played by the two sisters don't come together, the director has redefined the novel for commercial reasons.

'There's no way the audience will accept me and my sister in the same movie without having scenes together. In the original story, our characters don't come together at all. But Riya and I have to come face to face in our first film together,' Raima told IANS.

Raima, who is currently working on the sets of two films simultaneously, is kicked by the idea of sharing screen space with Riya.

'We were supposed to come together earlier in Vicky Chopra's 'Seasons Greetings'. But that didn't work out. It was an episodic film and we just had a small segment to ourselves,' said the actress who got noticed for her performances in films like 'Chokher Bali' and 'Honeymoon Travels Pvt. Ltd.'

And though the producers plan to dub 'Nauka Dubi' into Hindi, Raima is opposed to it.

'I know how strange it sounds when my Bengali films are dubbed into Hindi. It happened with 'Anuranan' and more recently with 'Khela'. When (director) Pradeep Sarkar went to see 'Khela', he told me he had gone to see a Bengali film. He ended up watching a Hindi film. Rabindranath Tagore's characters will look very strange talking in Hindi.' 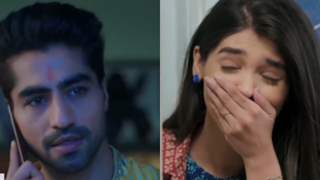 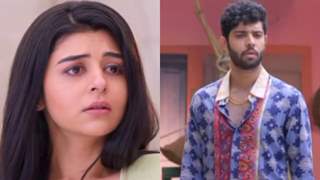 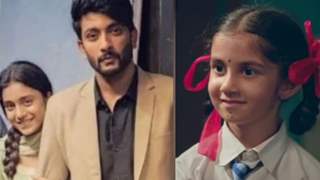 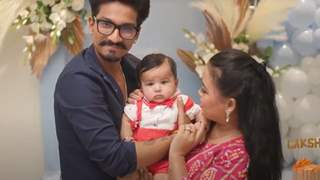 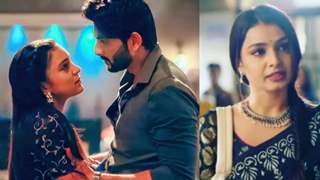