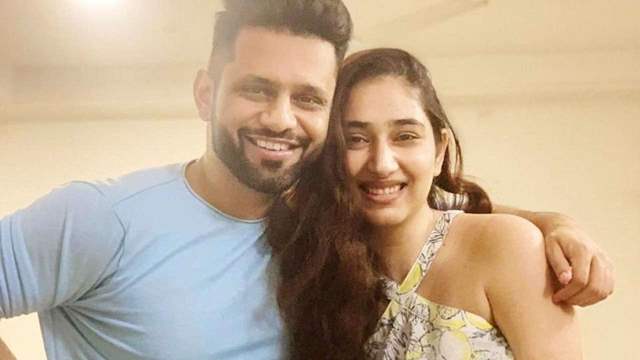 Bigg Boss 14 witnessed another love story as Rahul Vaidya admitted his love for Disha Parmar on national television and also proposed to her. While things have indeed been moving forward and the two are considering taking things forward, Rahul Vaidya's sister Shruti spoke about the wedding preparations and more recently, and here's what she had to say.

Shruti told The Times of India that the preps are on in such a manner that everything is ready and only the groom is awaited. She added how they are all excited and hence, they have done a few arrangements while planning has also begun at home. However, she mentioned that the final call will be made with Rahul's approval and everyone, along with Disha, is waiting for him to come home to kickstart the wedding preparations.

Meanwhile, she also spoke about Disha and added how she feels Disha is very genuine and whenever she meets her, she finds her real, and she feels that is the most important thing. She added further how other good things include that she is beautiful, she is an actress, and most importantly, Disha is all those things that she sees in someone who would be a part of Rahul's life and genuineness is one of those things.

She also spoke about getting along with the two and that they have a close bond since they belong to the industry and they are mostly on the same page. She added further how she fits well into the family and they are all chilled out people with a calm nature and like to give each other space. 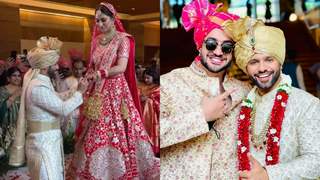