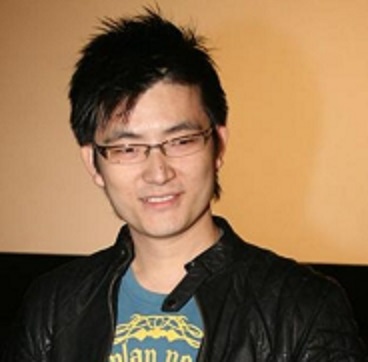 Meiyang Chang who hosted Indian Idol 4 was keen on hosting the upcoming Indian Idol Junior. He was even approached for it and Chang showed interest in it too but however was not selected.

When we called Chang to clarify, he said, "I was approached for Indian Idol Junior and I was ready to do it too but I have been told that I am not going to be part of it anymore." Currently, Chang is busy with his singing career, "I am now busy with my latest music album which will release this month or the next."

Our sources also informed us that after Chang it is Rahul Vaidya who might get confirmed as the host for Indian Idol Junior.

+ 2
9 years ago why not ankita sharma and parleen gill? Wish to see them again