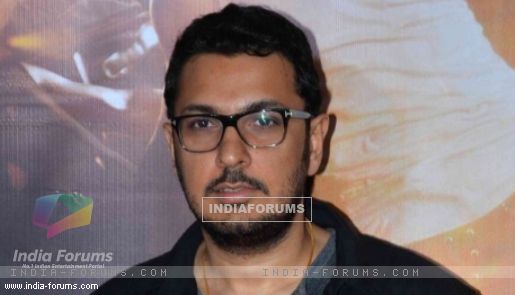 Producer Dinesh Vijan, who is basking in the success of his latest co-production "Badlapur", feels relieved that not only the film but actor Varun Dhawan's new avatar was also appreciated by all stratas.

He is more than happy that Varun pulled off the "difficult and challenging role" of Raghu with great conviction.

"Raghu's character is very difficult to play because he does not do anything. He only talks through his eyes and rarely laughs. I think it was more challenging and more difficult role to play," Dinesh Vijan told reporters here Friday at the success party of "Badlapur".

"And it is really commendable that Varun played this character so beautifully. He has actually broken his image," he added.

Directed by Sriram Raghavan, "Badlapur" is a dark and intense revenge drama that features Varun as an aggresive man on a mission to seek revenge.