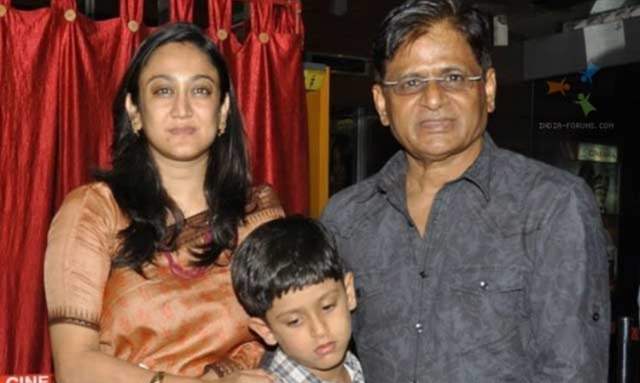 Actor Raghubir Yadav is undergoing a tough time in his life. After 32 years of marriage, his wife  Purnima Kharga has filed for a divorce at the Bandra Family Court. The duo has a 30-year-old son together.

Purnima and Raghuvir tied the knot in 1988, however, they have been living separately since 1995. The 60-year-old, Poornima, is a former Kathak dancer and has claimed that she quit her career as an international Kathak dancer to stand by Raghuvir during his tough times.

She has accused the Lagaan actor of adultery and desertion. Purnima has demanded interim maintenance of Rs 1 lakh and final alimony of Rs 10 crore.

“The petitioner(Purnima) states that it is the Respondents(Raghuvir) aforesaid conduct and behaviour, his act of cheating and living in an adulterous relationship which has created a marital discord and is therefore guilty of treating the petitioner(Purnima) cruelly. Under these circumstances, the Petitioner submits that he is entitled to a Decree of Divorce u/s 13(1)0) and 130-a) of the Hindu Marriage Act.”

The report also adds that Purnima had earlier suspected Raghuvir of cheating on her with a co-star in 1995. She had even filed for divorce but later withdrew.