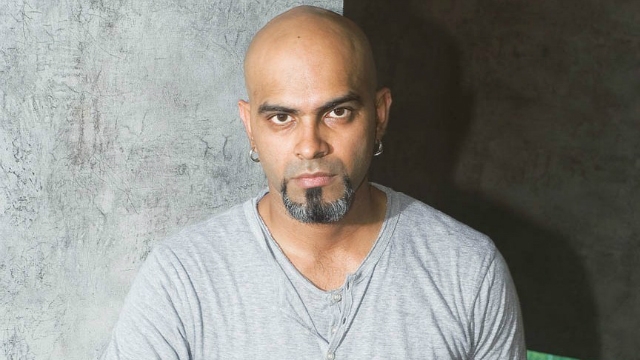 2016 was a year of breakups and it also hit the toughest judge of television, Raghu Ram. He and his wife Sugandha have filed for divorce.

Being a sport, Raghu Ram is throwing a divorce party after the proceedings are over.

Raghu separated with Sugandha a year back and hasn't spoken much about it in the media. As per reports, he recently opened up about it and said that they have been living separately since last year.

The couple separated after being married for almost a decade. They also mentioned that the decision was mutual.

Ninja. 6 years ago Because you're the mother of those triplets.