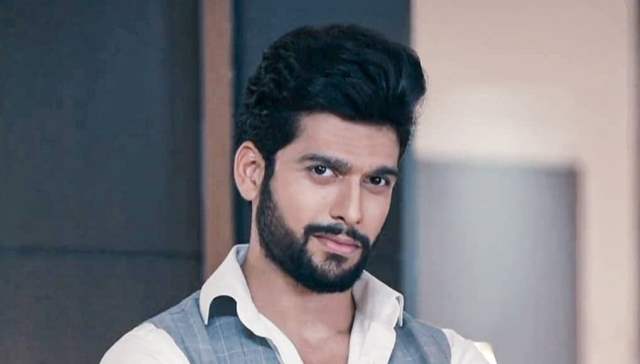 The current track of the show revolves around Raghav trying to protect his sister Keerti from Sunny who he thinks is not appropriate for her as a life partner.

Raghav has given an offer to Sunny by giving him a five crore rupees cheque and asked him to leave Keerti.

In the upcoming episode, Pallavi and Raghav search for Sunny and Raghav tells her that Sunny wouldn’t be found. Later, they return to their house and are shocked to see Sunny in the house. Sunny states that after Raghav threatening him, he got scared and stayed in a hotel room but later realized his love for Keerti and got some strength to return to Keerti and expose Raghav. Keerti gets extremely angry and disappointed because of Raghav. She tells him that he doesn’t value relationships and thinks that money can buy everything. Raghav tries to explain things to her but she storms into her room.

Furthermore, Raghav requests Pallavi to help her sort his differences with Keerti but Pallavi remains angry and upset as Raghav didn’t share the truth about sending Sunny to abroad with her. She tells him that his intentions were right but way of doing thing were wrong. 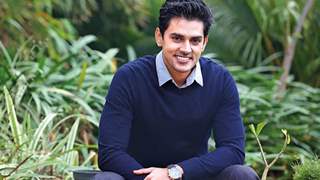 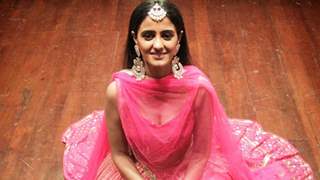 + 2
3 months ago Why Sunny misbehaving with Pallavi

3 months ago Sunny exposed himself by giving 11 rs. Why did he need these many days to return Raghav's own money. His attitude was like he was giving back double the amount. Diya toh sirf 11rs. Such a shady guy

+ 4
3 months ago Raghav plan exposed but Pallavi understanding him that intention was not wrong is commendable..Today the show was RaghVi as couple just loved they way RaghVi behaved and gave typical Pati Patni VibesSai Ketan Rao and Shivangi Khedkar are Slaying as Raghvi

+ 2
3 months ago Raghvi are being the perfect understanding couple 😍 Sai Ketan Rao and Shivangi Khedkar, so much love to you guys!!

+ 2
3 months ago Sai is doing a fab job! Loving him as Raghav in the show😍

3 months ago Raghav is a hot mess right now HAHA! Sai as usual is amazing with his expressions! I feel I've run out of praises for him.

3 months ago Raghvi are being the perfect understanding couple 😍 Sai Ketan Rao and Shivangi Khedkar, so much love to you guys!!