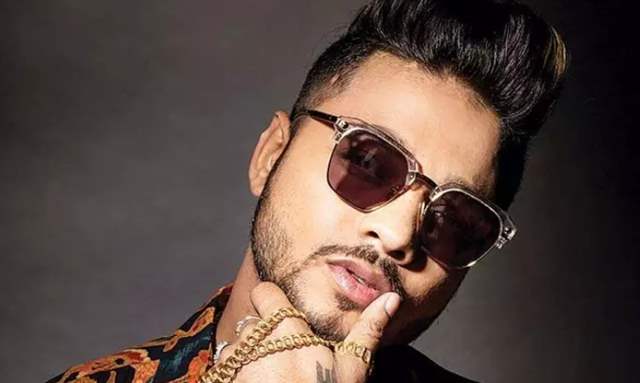 Rapper, producer, television personality and music entrepreneur, is credited for creating a benchmark for Indian rap and hip-hop. Known for his groundbreaking music. He has created his own brand of desi hip-hop that caters to urban millennials worldwide.

“We are excited to be a part of the Sony Music family which is renowned for being artist-centric in everything it does,” said Dilin Nair aka Raftaar and co-founder of Kalamkaar. “Hip-hop today is the world’s most influential culture and has witnessed a rapid upsurge as an authentic and relatable genre, with rap undeniably maintaining its appeal through the years. Our aim at Kalamkaar is to discover and launch the next wave of Indian hip-hop talent. So our new partnership with Sony Music is key in accelerating the growth and reach of the independent music movement - not only in India; but also among the millions of Indian diaspora around the world.”

Raftaar took to social media to announce the good news. Check out his post below:

“We have worked diligently alongside our talent roster to build an independent label that puts creativity and collaboration at the heart of every release,” added Ankit Khanna, co-founder of Kalamkaar. “We look forward to this new partnership with Sony Music India, which aims to increase the scale and scope of non-film music in India, break independent hip-hop and rap into the mainstream and reinvigorate the listening experiences of music enthusiasts.”