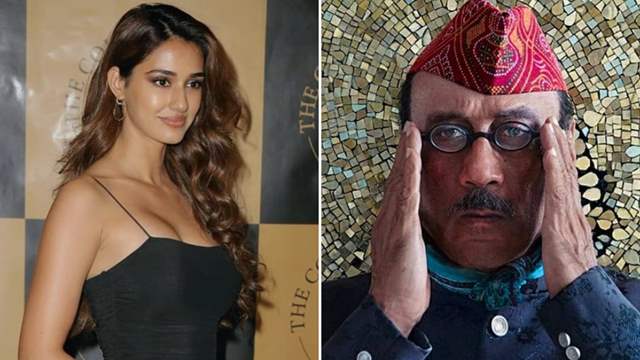 The very stunning Disha Patani and Tiger Shroff have not yet confirmed their relationship in public but their regular date nights and social media PDA is enough to grab eyeballs.

Disha will be seen alongside Tiger’s father in the film Radhe but with a twist! As per recent reports, Disha will be playing a sister to Jackie Shroff in the Salman Khan starrer.

Jackie and Disha have worked before in Bharat but had no scenes together, however, this time the duo has shot major chunks with each other.

“In Bharat, they did not get a chance to share the screen but now in Radhe- The Most Wanted Bhai, they will be seen in multiple scenes in the action film, playing the role of an elder brother and younger sister,” a source told Hindustan Times. 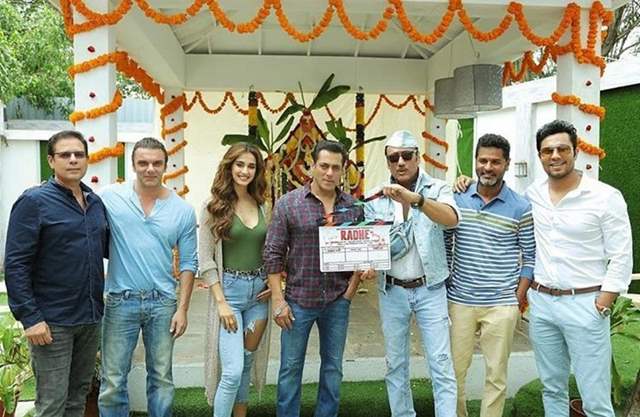 Recently, during the media interaction on his 55th birthday, Salman made an announcement about the release of Radhe. He stated that the film will arrive in theatres on Eid 2021 but only on the condition if the scenario is safe for the audiences to visit cinema halls.

Speaking of Radhe: Your Most Wanted Bhai, the film is directed by Prabhudheva, and also features Disha Patani, Randeep Hooda, Jackie Shroff and Gautam Gulati in key roles.

Video: Disha Patani steals the spotlight with her quirky moves in the ...

"Disha Patani is leaving no stone unturned to stay on top of her ...