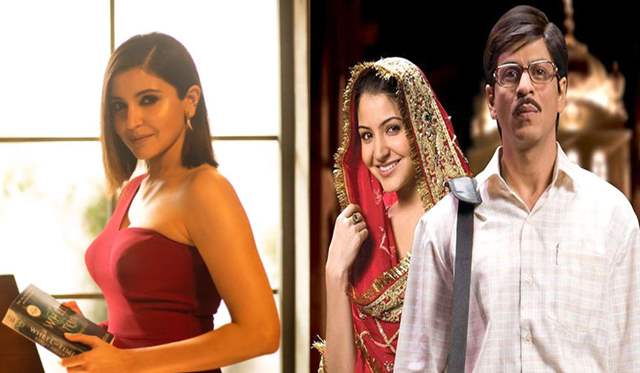 Actor Anushka Sharma has completed 13 years in the movies and that just happened to be the reason of celebration along with the fact that her debut film, Rab Ne Bana Di Jodi (RNBDJ) completed 13 years. That's right. As we remember, RNBDJ was Aditya Chopra's third directorial venture that revolved around Surinder, an average guy (Shah Rukh Khan) and his wife Taani (Anushka Sharma).

With this film, Anushka Sharma made her big Bollywood debut 13 years back. Today, to celebrate the 13th anniversary of ‘Rab Ne Bana Di Jodi’, Anushka took to Instagram to share a special post- 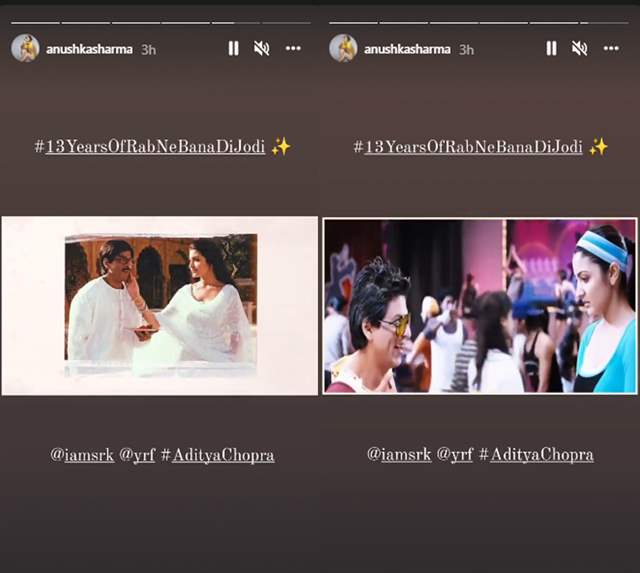 The actor shared a video from ‘Rab Ne Bana Di Jodi’. In the film, Anushka portrayed the role of Taani wife of Surinder, an average guy (Shah Rukh Khan). The moral of the story has a sweet message of accepting people as they are without expecting them to change their real selves.

Meanwhile, Sharma and Virat Kohli recently celebrated their fourth wedding anniversary. She had wished Virat with a heartfelt note that read, "There is no easy way out, there is no shortcut home.

Your favourite song and words you’ve lived by always. These words hold true for everything including relationships. Takes tremendous courage to be the person you are in a world filled with perceptions & optics. Thank you for inspiring me when I needed it and for keeping your mind open when you needed to listen. Marriage of equals is only possible when both are secure. And you are the most secure man I know! Like I’ve said earlier, fortunate are those who really know the real you, the soul behind all the achievements, the man behind all the projections cast upon you..

May love, honesty, transparency and respect guide us always." 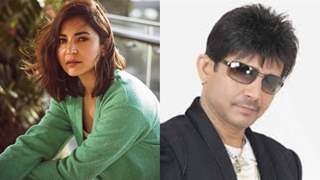 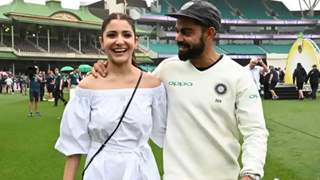 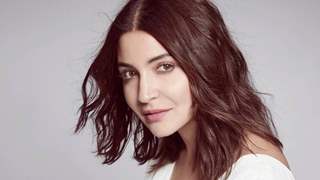 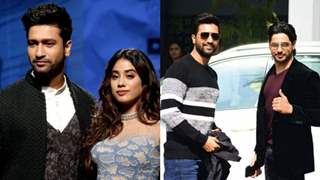 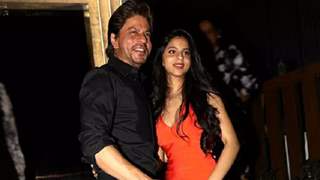 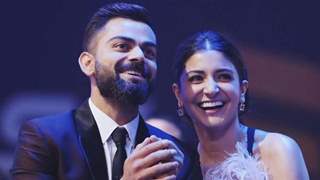