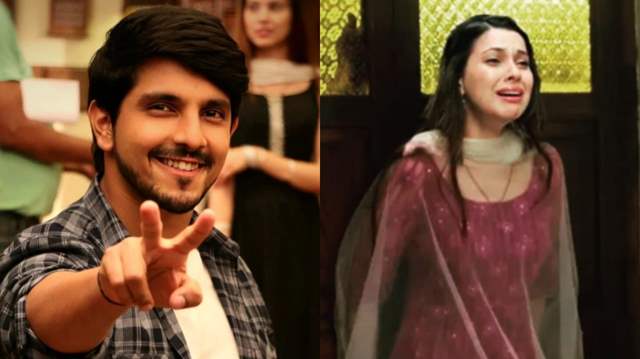 Star Plus show ‘Pandya Store’ is getting quite intense with each passing episode. The current track of the show revolves around the family going through one of the most difficult times of their lives as they face the death of one of the family members. Shiva has been declared dead in the accident. While travelling, Shiva’s bus meets with an accident. While almost all the passengers are dead, Shiva also get declared dead.

In the upcoming episodes, Raavi panics thinking about Shiva. Suman consoles her. Gautam and Krish arrive at the house. Raavi searches for Shiva and shouts his name. The family get shocked and asks about Shiva. Gautam and Krish nod hinting at his death. Dhara feels dizzy while Raavi denies to believe it and calls out his name repeatedly.

Suman and Dhara get emotional. Raavi locks herself inside a room. Gautam tells the family that Shiva’s body was deteriorated and hence they couldn’t get the body and performed the last rites there and then. They put the pot containing the ashes leaving the family shocked and distraught.

Dhara and Prafulla knock at Raavi’s door and asks her to come out. Raavi states that she is certain about Shiva being alive and they shouldn’t consider him dead. The family sees the ashes pot and cry thinking about Shiva.

Furthermore, Raavi tells the family that Shiva can’t die and the ashes doesn’t belong to him. Meanwhile, Shiva is seen lying on a river bank and as informed by India Forums, he will be rescued by a group of people from the nearby village. 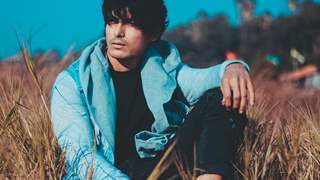 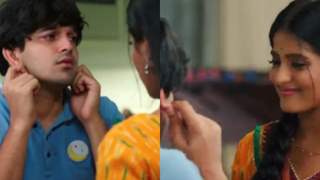 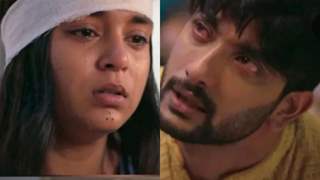 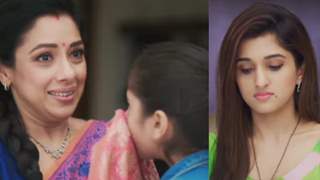 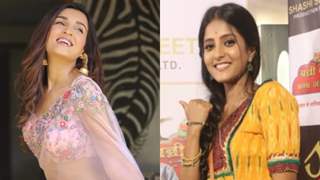 + 3
2 months ago Alice Kaushik : Not a single eye dry, not a single heart that didnot ache. Numbing episode. Hope they show ashakti finding Shiva, Soonest. Show Avantika bringing her Mahaakal back. To capitalize on this high caliber performance by Alice , Krutikaji & good support by Mohit — no fisherman drama needed. They need to unite ShiVi and make them question Gautam & Dhara.