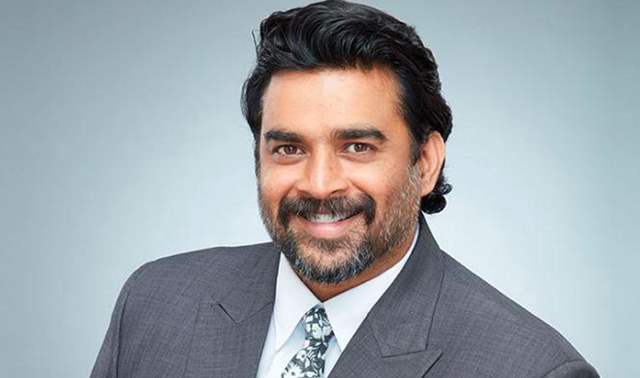 R. Madhavan has his much-awaited and much-delayed film, Rocketry - The Nambi Effect finally up for release soon. But before that, the film is set to premiere at Cannes Film Festival 2022. Recently, he went on to talk about how he hasn't earned anything in the last four years owing to his upcoming film and the pandemic.

The actor, whose film ‘Rocketry’ premiered at the 75th Cannes Film Festival on May 19, revealed in an interview with a news portal that he did not make any money during the two years of COVID and before that he was busy making the film. He said that the only thing that has kept him alive is the one-off chances that he took on OTT to keep the fires burning. The actor starred in the web series Decoupled. Madhavan stated that his last film was Vikram Vedha so there’s a constant fear.

Rocketry: The Nambi Effect is based on the life of Nambi Narayanan who is a former ISRO scientist and aerospace engineer, who was caught in the throes of a spy scandal and was falsely accused of espionage. The film is slated to hit the theatres on July 1, 2022.

Directed by Madhavan, the film will have special appearances by none other than Shah Rukh Khan and Suriya. Rocketry: The Nambi Effect has been shot simultaneously in multiple languages including Hindi, Tamil and English, and will be released in Telugu, Malayalam and Kannada as well. 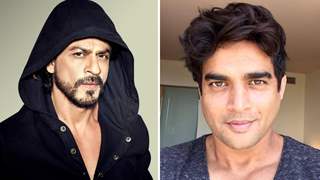 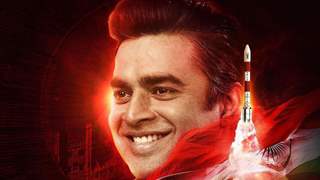 Rocketry The Nambi Effect: R Madhavan features as a young scientist in ... 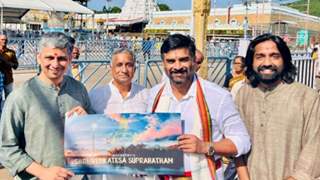 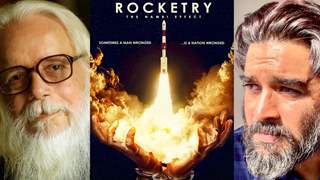 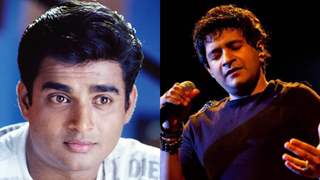