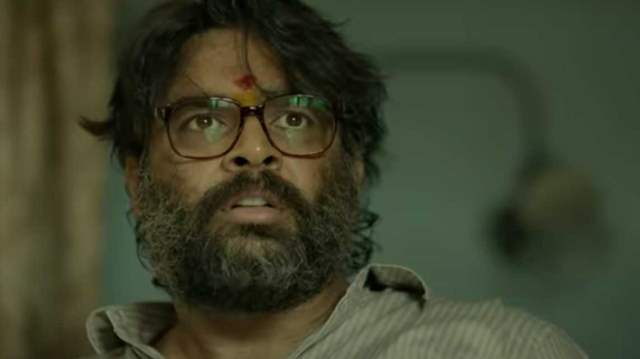 The eagerly anticipated Nambi Narayanan biography, dubbed Rocketry: The Nambi Effect, has finally been released in theatres. The actor R Madhavan opened out in a recent interview about managing several departments in the movie. When questioned, as to how he has not only acted in the movie, but also directed, produced, and wrote it, so what was it about it that he was so engrossed in?

Talking to Pinkvilla the actor said,

"In this particular film a guy is acting, directing, writing the script as well as the lyrics. There is no way that anybody in today's world can take care of all those departments that require high levels of expertise, that are unheard of, and still pull off a film that is effective. But as far as this is concerned, I did not have a choice. I did not think this was a pragmatic, logical, or even a sensible decision."

He further remarked that he happened to hear Nambi Narayanan's account from someone who stated there was a good-looking ISRO scientist who had an affair with a Maldivian woman and as a result he sold secrets of Indian rocketry to Pakistan.

He was detained, subjected to torture, and on the verge of death when he eventually emerged to demonstrate his innocence and thought it to be some poor man's James Bond story. But when he finally met him, it was as if a sledgehammer had struck him. He was aware that he himself, as well as the country as a whole, were missing this bigger picture.

Rocketery: The Nambi Effect was simultaneously shot in English, Tamil, and Hindi, had its Cannes debut on May 19, 2022, and hit theatres on July 1, 2022. 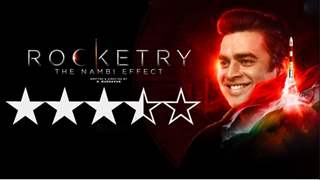