While the news of Zee TV's Woh Apna Sa going off-air in the month of June came as a shock to the audience, soon followed the update that the lead Ssudeep Sahir was quitting the show, even before it was shut.

However, Ssudeep clarified that he was quitting the show owing to his ill health as it was difficult for him to get the rest that the doctors recommended.

This morning, we got the news that taking over the baton from Ssudeep will be actor Kunal Karan Kapoor, who was last seen in Doli Armaanon Ki season 2.

And now, Ssudeep has a bittersweet parting message for his team and his fans. Read on..

Well, we also have it that Woh Apna Sa might have gotten an extension, now that the makers have found their new male lead.

What do you have to say about that?

+ 3
2 years ago welcome back Kunal Karan Kapoor with another challenging character...best wishes... 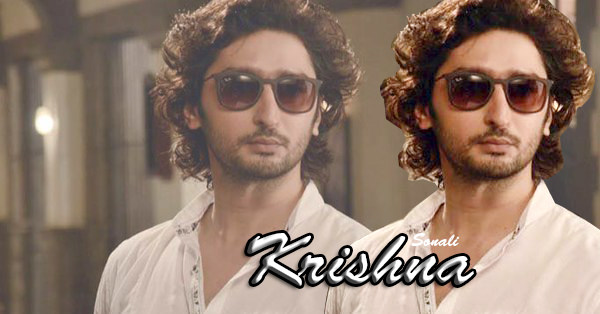 2 years ago I am not sure how well this show would be be a platform for Kunal Karan Kapoor to show inborn talent. From deep within my heart wishing him all the best!

2 years ago we love you alot Kunal Karan Kapoor ...

2 years ago The long wait ends tomorrow... I heard. The return of the great performer, Kunal Karan Kapoor! Congratulations to him.

2 years ago Waited for Kunal Karan Kapoor for such a long time. This news just made my day. Thank you to whoever is responsible for his return.
.

2 years ago I wish Mr. Sudeep sahir good health. May he soon recover and work in some new show.
And Welcome Kunal Karan Kapoor. I've been waiting for him on screen. Finally he comes back. It was unjust that such an outstanding actor was not on TV. Very happy.

2 years ago The best is back. All the best to Kunal Karan Kapoor...

2 years ago After a long gap Kunal Karan Kapoor is returning. Me and all his fans are extremely happy. All the best to him.