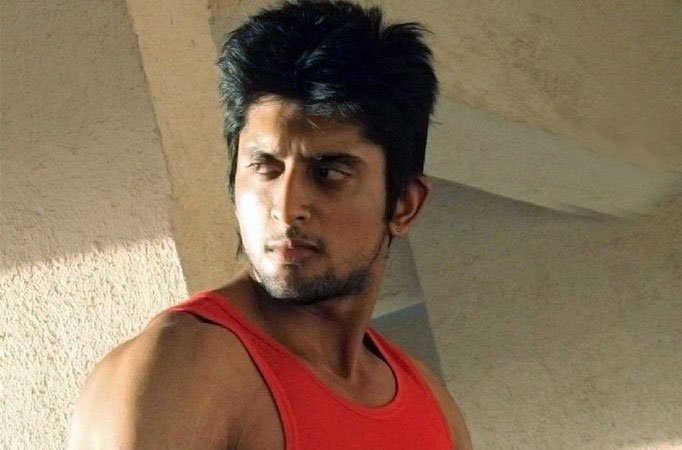 Actor Abhaas Mehta recently won accolades for his work in the Zee TV show 'Brahmarakshas - Jaag Utha Shaitan' where he played the role of Yug.

The show went off air but the actor cherishes his experience being a part of the show.

Abhaas said, "Before this show, I have played a devil's role in Mahadev. Here, I played a demon's role. There was no prosthetic makeup but I did wear red lenses in my eyes. The character of Yug was probably one of the biggest challenges for me because I don't believe in supernatural. So I had to be convinced because if I don't believe in something how will I convince the audience?"

Abhaas also added, "I used to be a pain for my creative as I used to ask so many questions and demand reasons. Looking back, I feel working on the show was a fruitful experience."

When quizzed about his buddies off screen, he averred, "We had our own gang which had Kunal Vohra, Krystle Dsouza, and Rakshanda Khan. I would also like to share that working with Aham was a delightful experience since our thought process is almost similar and very light-minded."

SugaAgustD 3 years ago Love you Krystle Dsouza..you were awesome as Raina..waiting for your new show!
Aham Sharma you were amazing as Rishabh!

Eva Green Slams Back at Allegations That She Killed The ...
9 hours ago

Mahima Chaudhry Reveals Being Bullied By Subhash Ghai; Only ...
9 hours ago

Sanjay Dutt Diagnosed With Lung Cancer Stage 3; To Fly To ...
10 hours ago

Identity of Mysterious 'AU' in Rhea Chakraborty's Call ...
11 hours ago